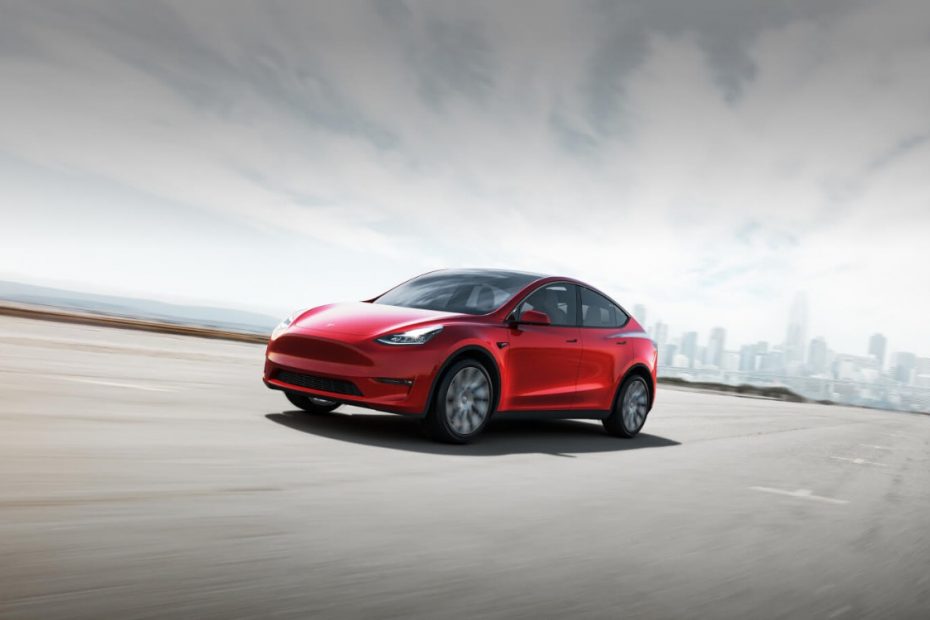 The standard-range version of the Tesla Model Y is now available for pre-order in the US – it is $ 8,000 cheaper than the long-range version, but only goes around 400 kilometers.

The Model Y from Tesla has been officially available for pre-order since March 2019. So far, however, only the higher-priced versions have been offered. It was actually in the stars whether the basic version (Standard Range) originally planned for 2021 would come. Tesla boss Elon Musk had declared it deleted last year on Twitter because of an allegedly “unacceptably low reach”. Now the electric car manufacturer is making the Model Y in the standard range version available for pre-order.

As Electrek reported first the Tesla Model Y starts at $ 41,990 (excluding taxes). That means a saving of $ 8,000 compared to the long-range model. However, Tesla specifies a range of around 390 kilometers (according to EPA) for the base model. With the Model Y with the longer range, on the other hand, you can travel well over 500 kilometers with one battery charge. The top speed for the basic variant is just under 220 kilometers per hour. It goes from zero to 100 kilometers per hour in a good 5.3 seconds.

With the option to pre-order the basic Model Y version, Tesla is also making a new seven-seater version available for rear-wheel drive vehicles – for an additional $ 3,000. Are new according to Electrive But not only the two additional folding seats, but also the possibility of creating more space for passengers by moving the back seat. The seats should also be able to be adjusted electrically via the trunk. And the additional passengers are given two of their own USB sockets.

The additional variant has not yet arrived in Germany. Therefore, it is not yet clear how much Model Y prospects in this country would have to pay for the standard version. In the USA, the delivery time is currently specified as two to five weeks.