Tesla is set to recall 158,000 cars - Free to Download APK And Games Online 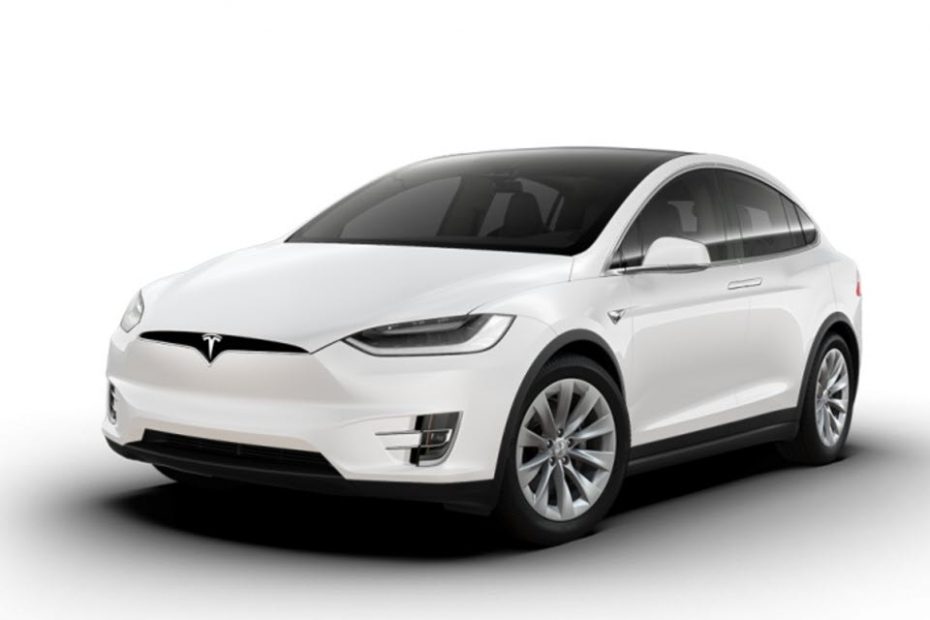 The US agency for vehicle safety asks Tesla to recall 158,000 Stromer. The reason is a defect that causes the central display to fail. It is not clear whether Tesla will comply with the request.

The National Highway Traffic Safety Administration (NHTSA), the counterpart to the Federal Motor Transport Authority responsible for recalls in Germany, sees an increased risk of accidents for around 158,000 vehicles from the US car maker Tesla. Tesla Model S from 2012 to 2018 and Tesla Model X from 2016 to 2018 are said to be affected.

The NHTSA came to this conclusion on the basis of a safety investigation carried out in November 2020. The authorities found that the central infotainment unit could suddenly fail.

According to this, a built-in Tegra 3 processor from Nvidia with an integrated eMMC memory of eight gigabytes is the reason for the failure that will affect every Tesla vehicle sooner or later.

The flash memory is written to every time the vehicle is started and has a maximum service life of approximately 3,000 P / E cycles (program erase cycles, such as read / write processes). For example, if the memory were addressed 1.4 times a day, the 3,000 cycles would result after five to six years. Once the service life is reached, the memory will fail and with it all the systems that depend on it.

In the case of Tesla, this is the media control unit (MCU), i.e. the central display that is essential for operating the vehicle. So far, Tesla has solved the problem by completely replacing the affected MCU, which is said to be associated with costs in the range of several thousand US dollars.

Problem assessment by NHTSA and Tesla is different

The NHTSA assesses the problem as serious because it could lead to the loss of the image display of the reversing camera and a reduced view when reversing and also affects safety-relevant systems such as the driver assistant. Accordingly, the problem must be resolved in advance of a failure. This is what the NHTSA demands in a public letter to Tesla (PDF).

Tesla does not deny the problem, but does not see a fault in it, but rather a normal aging process, and will respond to it if necessary. It is therefore unclear whether the required recall will take place. In the USA, manufacturers are only obliged to respond to a request, but do not necessarily have to comply.