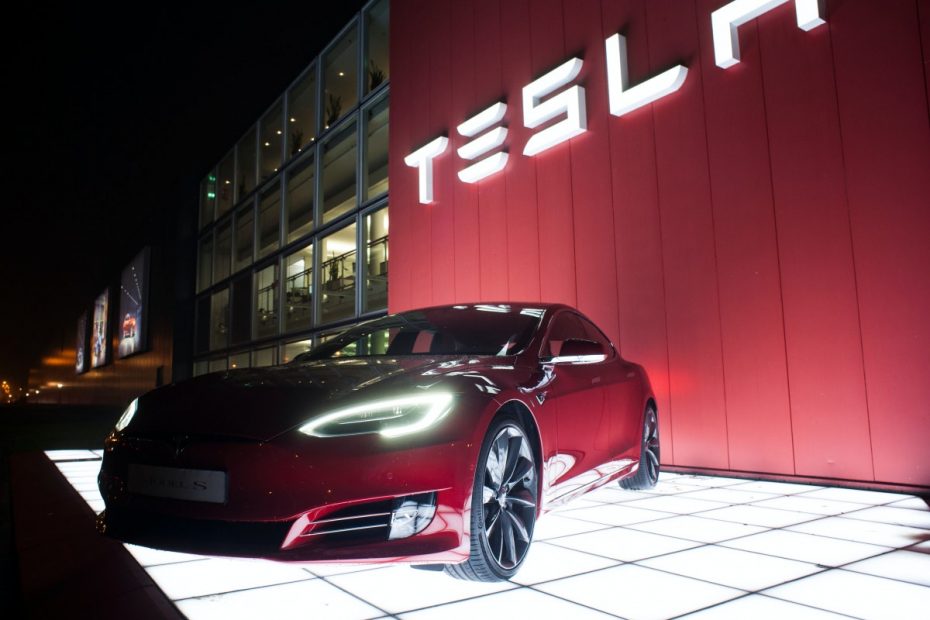 The investor Ron Baron, who is considered a Tesla bull, has sold a total of 1.6 million Tesla shares. Baron continues to believe that the stock will price $ 2,000 in ten years.

Baron Capital, the company of billionaire investor Ron Baron, invested around $ 387 million in shares in the electric car maker in 2014. The corresponding shares should have grown to a value of $ 5.5 billion by February. In recent months, the Barons fund, which is considered a Tesla bull and believes in a further sharp rise in share price, has parted with 1.7 million shares of the approximately eight million shares position – with pain, as Baron assured.

In the Squawk Box broadcast on CNBC declared Baron on Thursday he proceeded as follows: The decision to sell shares, in whose enormous upside potential he continues to believe, was solely due to profit-taking. The enormous increase in value of the past year has ensured that the Tesla share has now made up an oversized portion in the portfolio of the Baron Capital Fund.

The sale was painful for him, said Baron, because he was convinced that Tesla shares could be worth $ 2,000 in ten years. He does not want to part with the Tesla shares in his personal possession for the time being. Baron himself is said to own over 1.1 million shares in the electric car maker. Their value alone is currently around $ 700 million. In October, Baron prophesied that Tesla could become a $ 2 trillion company. Its market capitalization is currently around $ 600 billion.

Tesla investors should be less pleased that Baron is also looking around at the competition, according to CNBC. For example, Baron Capital has joined the electric car startup Rivian as an investor, which wants to challenge Tesla. In addition, Baron poured $ 10 million into shares in GM’s autonomous driving subsidiary Cruise in January. And Baron is looking for other e-car companies for possible investments. However, the investor did not name any names.

The Tesla share fell after the rally of the past few weeks on Thursday. In the evening the price of the paper hovered just above the 600 dollar mark, which corresponds to a minus of a full eight percent. Tesla shares were last worth less than $ 600 in early December. In January it had gone up to $ 900. In mid-March 2020, however, the price was still $ 70.