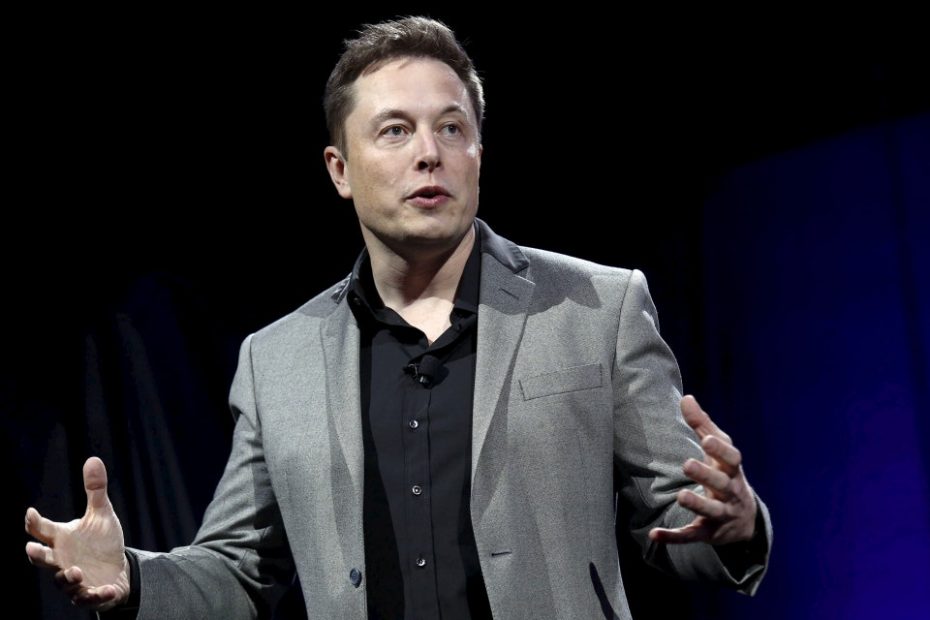 The course rally Tesla is bearing fruit. With a fortune of 188.5 billion US dollars, Tesla boss Elon Musk overtakes Amazon founder Jeff Bezos and becomes the richest man in the world – in the Bloomberg ranking.

Elon Musk and his company Tesla had an extremely successful 2020. With a price gain of around 740 percent for the full year, Tesla outshone the S&P 500 index, in which the automaker has been listed since December 2020, along with all other stocks it contains at the turn of the year. In the current year, the share was able to reach daily highs of over 800 US dollars

Elon Musk has thus pushed himself past Jeff Bezos to number 1 in the “Bloomberg Billionaires Index” billionaire ranking and has become the richest person in the world. Musk’s fortune had arithmetically approached the $ 188.5 billion mark on Thursday and was last around 1.5 billion above that of Amazon founder and previous frontrunner Jeff Bezos.

The wealth development of the two top entrepreneurs is more closely linked to the success of their respective companies than is the case with other very rich people. The rise of Jeff Bezos, who has held the top position since October 2017, is also closely linked to the performance of the Amazon share, as is Musk’s rise to that of the Tesla share.

Musk works his way up in the various rankings

The rapid rise of Tesla had already meant that Musk had overtaken the previous third-placed, Bill Gates, in November. It should be noted that the Bloomberg Index determines the wealth of the rich on the basis of estimates and calculations using publicly available sources, taking into account information on other assets such as real estate or works of art. It’s not an exact science.

So different rankings come to different results. The “Forbes Billionaires List”, for example, sees Musk with a fortune of 172.2 billion dollars still well behind Bezos with 185.9 billion – but at least already in second place.

It should also be taken into account that the rankings are constantly changing. With a “relatively small” arithmetical difference of 1.5 billion, a new change at the top can take place at any time. Musk will definitely take a screenshot of the Billionaire list have made.