Tencent won a majority in the Swedish studio Stunlock -apkrig 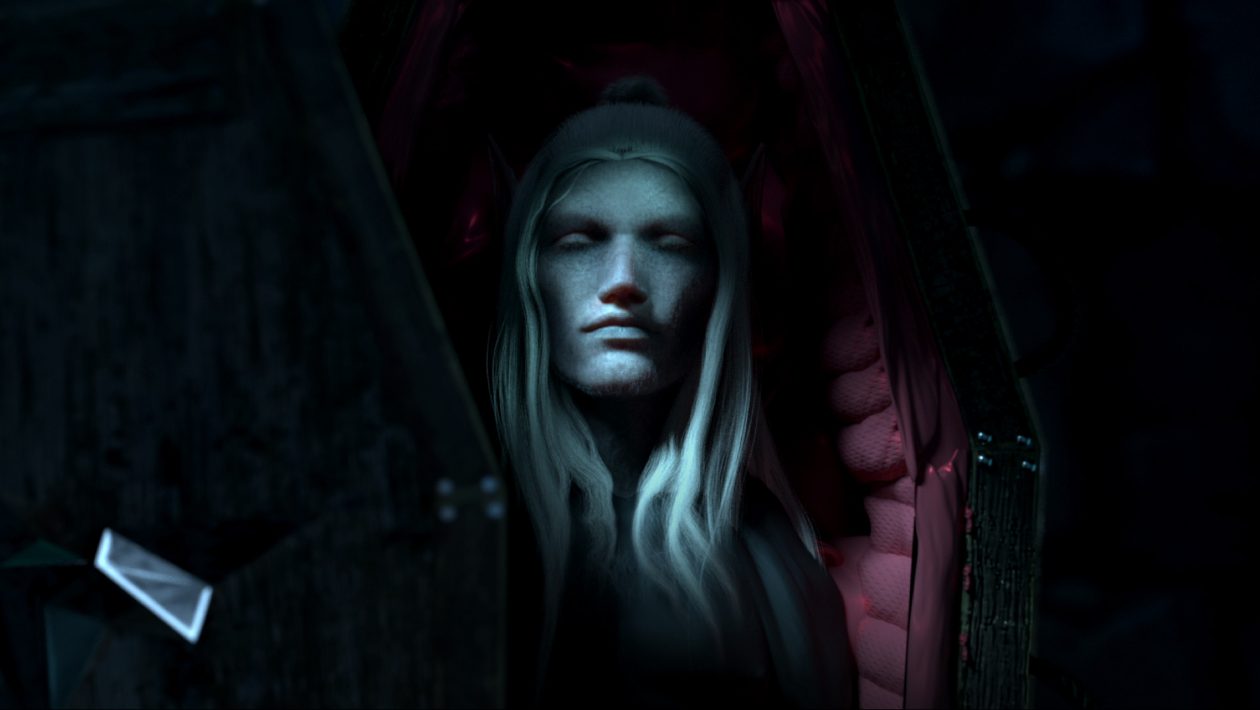 Once Tencent goes shopping, it’s usually worth it, as in the case of Embracer. Shortly after we learned that Tencent was buying the British studio Sumo Digital, there was news of another acquisition. Tencent has acquired a majority stake in Stunlock Studios. The Swedish company is behind games like Dead Island: Epidemic, Battlerite and Battlerite Royale and is preparing the vampire V Rising.

Stunlock Studios will receive support from Tencent, but will continue to work as before. Management will not change either. The two companies established cooperation in 2016 with the release of Battlerite in China. From 2019, Tencent had a minority stake in the studio. Studio boss Rickard Frisegård praises the acquisition as a sign of trust and a great honor for his small-town team.

Tencent is to provide Swedish developers with its resources, tools and know-how. The authors, in turn, believe that thanks to this they will be able to fully realize their vision for the upcoming game V Rising. Headquartered in Skövde, Stunlock Studios was founded in 2010. It has around 30 employees and has been tested by over 6.5 million unique players. There is an open world vampire survival in Rising, about which you can find out more details, for example on Na Steam.

As we wrote yesterday, Tencent is increasingly active in the West. Completely own studios Riot Games, Funcom or Sharkmob. It has a majority stake in Supercell and Grinding Gear Games. It has a significant share in Epic Games, Fatshark, Dontnod Entertainment, Marvelous or Frontier Developments. Tencent also has a minority stake of unknown value in the Czech studio Bohemia Interactive.