Tencent won a majority in the German studio Yager -apkrig 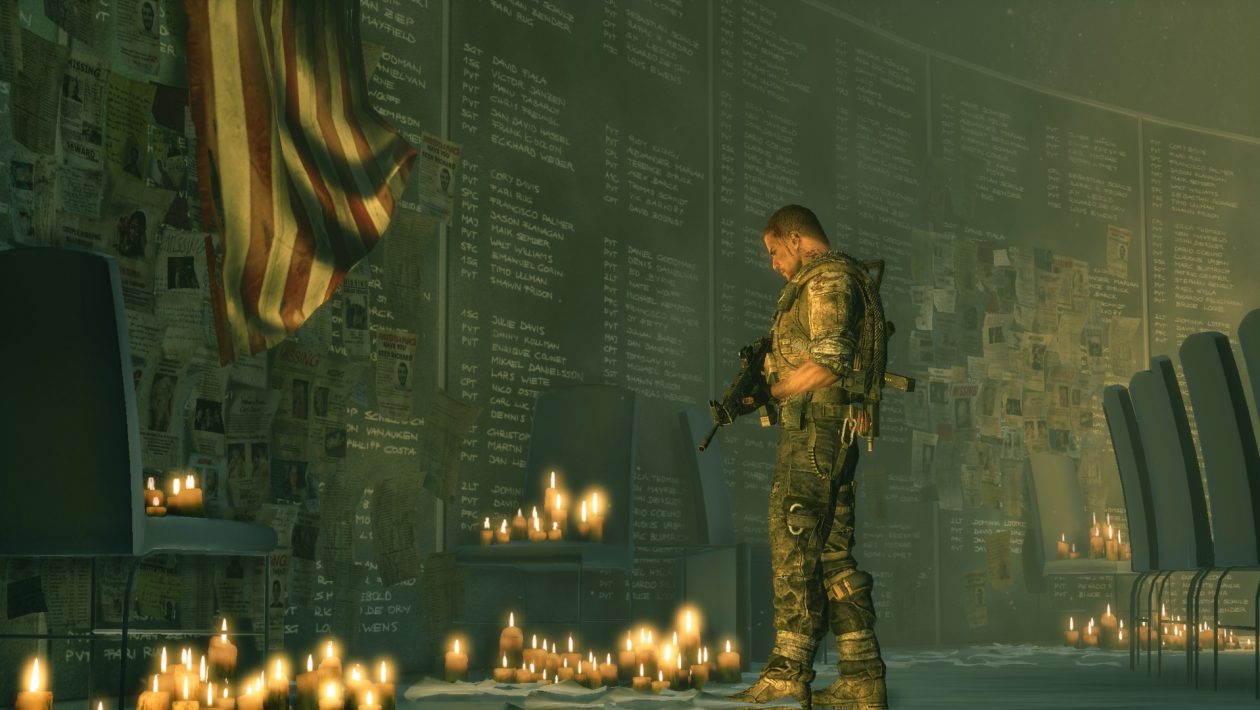 Chinese giant Tencent has become the majority owner of the German studio Yager, which has Spec Ops: The Line, Dreadnought or The Cycle and originally worked on Dead Island 2. Tencent invested in the company last February, gaining a minority stake. The aim was to help with the development and publishing of other games. Now Tencent has gained a majority in the company.

The novelty was revealed by the head of the Berlin studio Timo Ullmann in an interview for the German website GamesWirtschaft.de. In addition to the ongoing C The action, Yager developers are working on some other unannounced game that will benefit Tencent’s entry. Ullmann sees the investment of the Chinese giant as a great sign of trust and confirmation of the great potential of the studio.

Another member of a large family

It was said to be a logical connection, because Tencent also has experience in areas where Yager is learning, such as free-to-play and mobile games. Ullmann also praises the opportunity to share know-how between the individual teams that fall under the Chinese giant.

The amount of the investment is unknown. However, it should represent greater stability and security even for Yager employees, who definitely do not have to worry about work. The team now employs approximately 140 people. Tencent owns Riot Games, Funcom, Leyou or Sharkmob and has stakes in Supercell, Epic Games, Fatshark, Dontnod Entertainment, Marvelous, Krafton, Activision Blizzard, Frontier Developments, Ubisoft, Paradox, Remedy, Klei Entertainment, PlatinumGames or the Czech studio Bohemia Interactive .