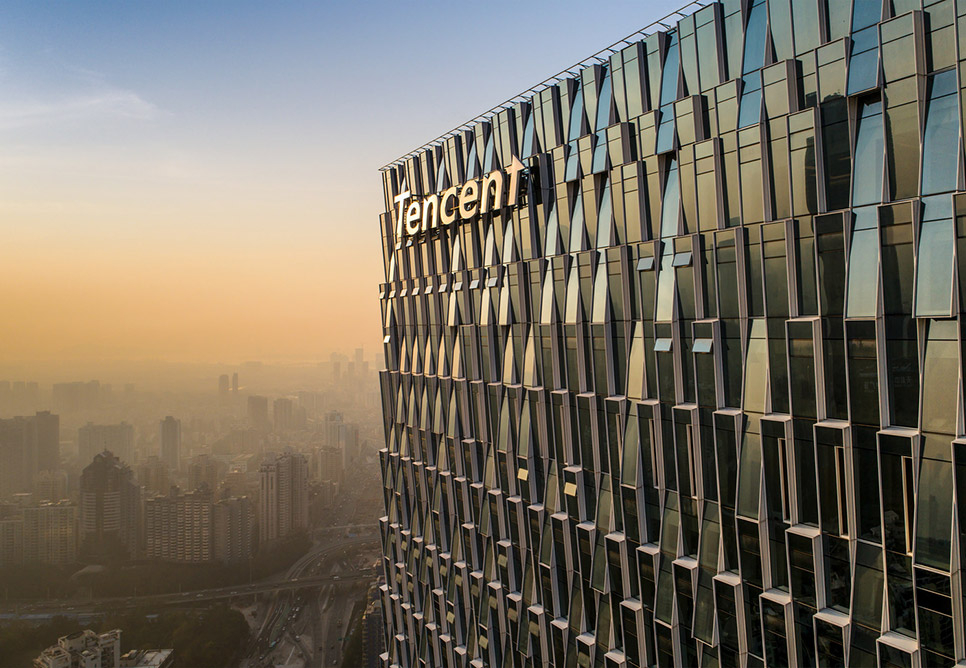 Chinese tech giant Tencent plans to take over Sumo, an award-winning game developer from the UK. The rather unknown studio produced, for example, “Team Sonic Racing” and “Hitman 2”.

The Chinese tech group Tencent has agreed to take over the British gaming developer Sumo. Sumo’s headquarters are in Sheffield, with additional studios in Pune, India and Wrocław, Poland. The award-winning developers have created “Sackboy” for Sony’s Playstation 5 and “Crackdown 3” for Xbox and PC, among other things. Tencent operates two of the most popular messaging applications in China, QQ and Wechat.

Tencent already owns an 8.75 percent stake in sumo. The planned takeover price would correspond to a surcharge of 43 percent on the last closing price of sumo. The Takeover takes place through Tencent’s subsidiary Sixjoy Hong Kong Limited.

With the acquisition, Tencent could increase its influence in the global gaming industry. The Chinese group already owns Riot Games, the developer of the popular “League of Legends” series, and has stakes in other major game developers such as “Fortnite” developer Epic Games and the Finnish studio Supercell, known for “Clash of Clans”.

Sumo’s CEO Carl Cavers said working with Tencent would give sumo an opportunity to put its own stamp on the industry. Tencent is known for supporting the management strategies already in place. Sumo can also continue to work with the existing cooperation partners.

If the deal goes off without a hitch, it would be the second billion-dollar deal this year involving British game developers. Earlier this year EA acquired video game developer Codemasters for the equivalent of $ 1.2 billion. According to media reports Tencent is also planning to take over the Frankfurt game developer Crytek, the originator of, for example, “Farcry”. In June Tencent had also acquired the majority in the German game studio Yager.