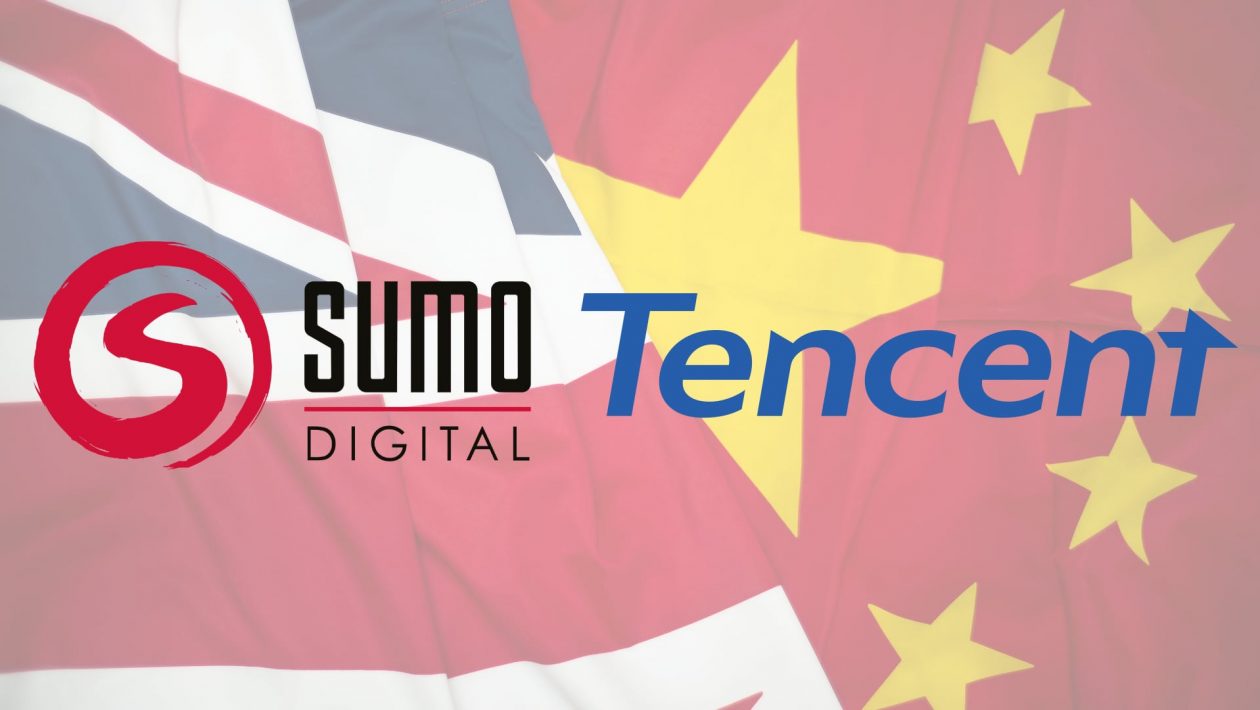 Chinese giant Tencent has once again fished among Western developers. It will buy the British company Sumo Digital for $ 1.27 billion. He already owned 8.75 percent of the company and was Sumo’s second largest shareholder. Tencent first invested in the company in the autumn of 2019.

Sumo believes that the company will only benefit from the new bundle. According to management, this is an opportunity they could not miss. After all, company managers should remain in their positions. The British media recall that this is the second major acquisition of a home gaming studio after EA recently absorbed racing specialists from Codemasters.

They shopped first. Now they are bought by themselves

Sumo should continue to work on its projects and be hired by external companies as before. His clients include Sony, Microsoft or Sega. Tencent can also help with expansion into China. Sumo Digital has a total of 14 studios in five countries and employs approximately 1,200. It is a much larger company than it may seem at first glance. And Sumo itself bought smaller studios, such as CPP Newcastle, Red Kite Games or PixelAnt Games.

The British company was founded in 2003 and was founded by former managers of Infogrames Studios. Thanks to its extensive network, it has released several games every year and also helped with external projects such as Hitman or Forza Horizon. Among their own titles from recent years, it is worth mentioning, for example, Snake Pass (2017), Team Sonic Racing (2019), Sackboy: A Big Adventure (2020) or Hood: Outlaws & Legends (2020).

Crytek next in line?

Coincidentally, only a few days have been speculated that Tencent wants to buy the German Crytek, the authors of the Crysis series and CryEngine technology. The report, released by the German newspaper Bild, wrote about a trade worth approximately 300 million euros. In the second half of May, Tencent won 3.8% in Remedy Entertainment.