Telekom has no chance: There is no way we can counter this radio hole 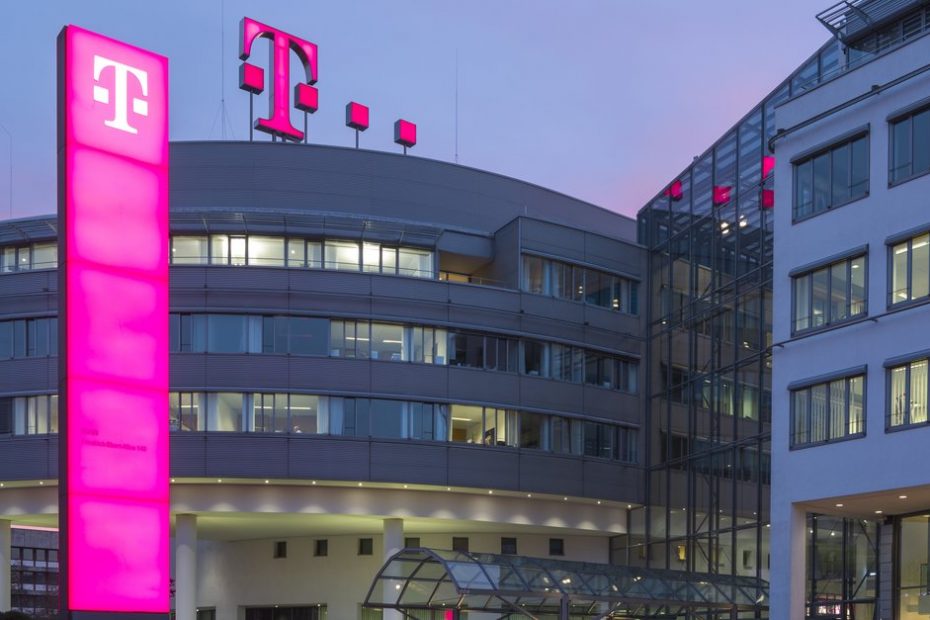 Deutsche Telekom delivers almost 100 percent network coverage with LTE on some domestic railway lines. This is what the company now says after new transmission masts were erected almost every two days last year. Still, there is a point where things just don’t go well.

“All of Gaul is occupied by the Romans … All of Gaul? No! A village populated by indomitable Gauls does not cease to offer resistance to the intruder. ”This is what it says at the beginning of every Asterix comic. For Deutsche Telekom it would of course be about Germany instead of Gaul. Because there is also one spot in the network expansion on Germany’s railway lines that is particularly bitterly resisting.

As Telekom explains in a video, the expansion of LTE network coverage is stalling on a section of the ICE route between Berlin and Hamburg. In the community of Aumühle in the Sachsenwald near Hamburg there is a supply gap over a length of approx. 550 meters. Offering mobile communications here is a challenge, explains Robin Wulf, the responsible local authority at Telekom. A long curve, on one side a slope and forest around it. A transmission mast “that is at least 40 meters high” would be needed.

In the video you can see what is still going on with mobile communications:

The problem: The geographical conditions limit the construction possibilities. There are also nature conservation regulations. In the case of an alternative location in the local area, the monument protection gets in the way, at another one directly on the route, underground lines of the railway make construction impossible. You also have to come to an agreement with the local decision-makers. They now want to find a way out of the tricky situation and meet again with the community and authorities.

The aim is to achieve full network coverage on the 290-kilometer journey. To do this, 6 smaller gaps have to be closed. They want to offer this service to their customers, says company spokeswoman Sandra Rohrbach. Annoying interruptions, such as when making calls, would then be a thing of the past. However mobile communications develop in the Sachsenwald, the nonchalant, almost self-deprecating manner in which Telekom reports in the video is always remarkable. In other areas there are positive things to report from Telekom.