taps over $3 trillion in market value 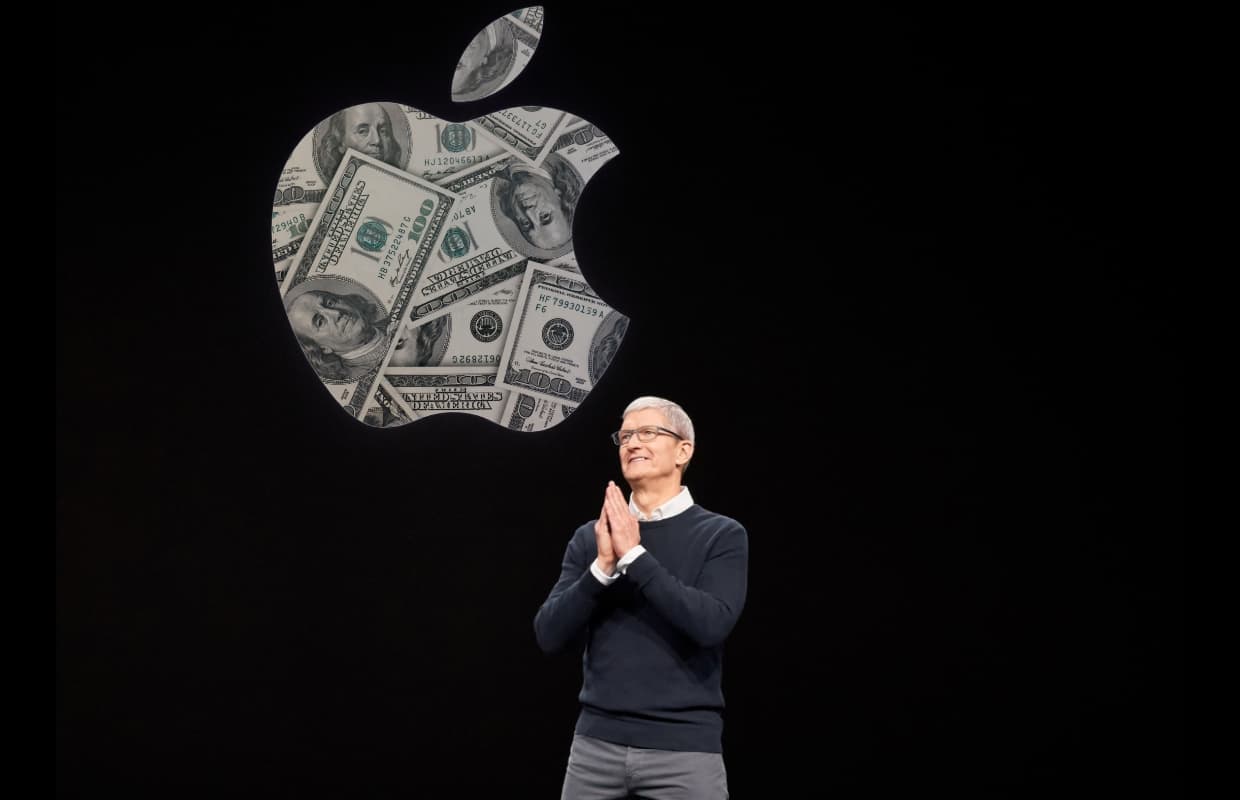 Apple was the first listed company to tap the $3 trillion market value on Wall Street, but the value fell again shortly after. This is partly due to the success of the iPhone.

For a moment, Apple was the first stock exchange company to touch the magical limit of 3 trillion dollars (about 2.6 trillion euros), but the value soon fell again. Still, it’s impressive to see the company tapping into this value.

Apple owes this mainly to the iPhone, which still sells very well every year. The Mac division and the various services that Apple offers are also doing extremely well.

In 2018, Apple already passed the $1 trillion mark and in 2020 the company was worth more than $2 trillion. The $3 trillion mark has now also been reached.

Apple most valuable company in the world

Apple isn’t the only company to hit the trillion, by the way. Amazon, Alphabet (Google’s parent company), Microsoft and Tesla are also already past the 1 trillion market value. Apple has been trying to hold on to the crown of the most valuable company for some time, but the competition is not sitting still. In October 2021, Microsoft even temporarily took over the crown.

The most valuable company in Europe is ASML, a manufacturer of high-quality chip machines. But with its market cap of (currently) $300 billion, it is still a smaller player in the list of the world’s top companies compared to Apple.

Apple in 2022: the expectations

With the rumors about the new iPhone 14 and more, there seems to be no end in sight for Apple’s growth and the market value will only continue to rise. We think 2022 will be a packed Apple year with three new Apple Watches and no less than five new Macs on the way.

Do you want to know more? You can read that in the article: Apple in 2022: so many new products are (probably) coming. Also check our video with expectations. Then you are immediately completely up-to-date!

Want to stay up to date with the latest Apple rumors? Sign up for our newsletter: