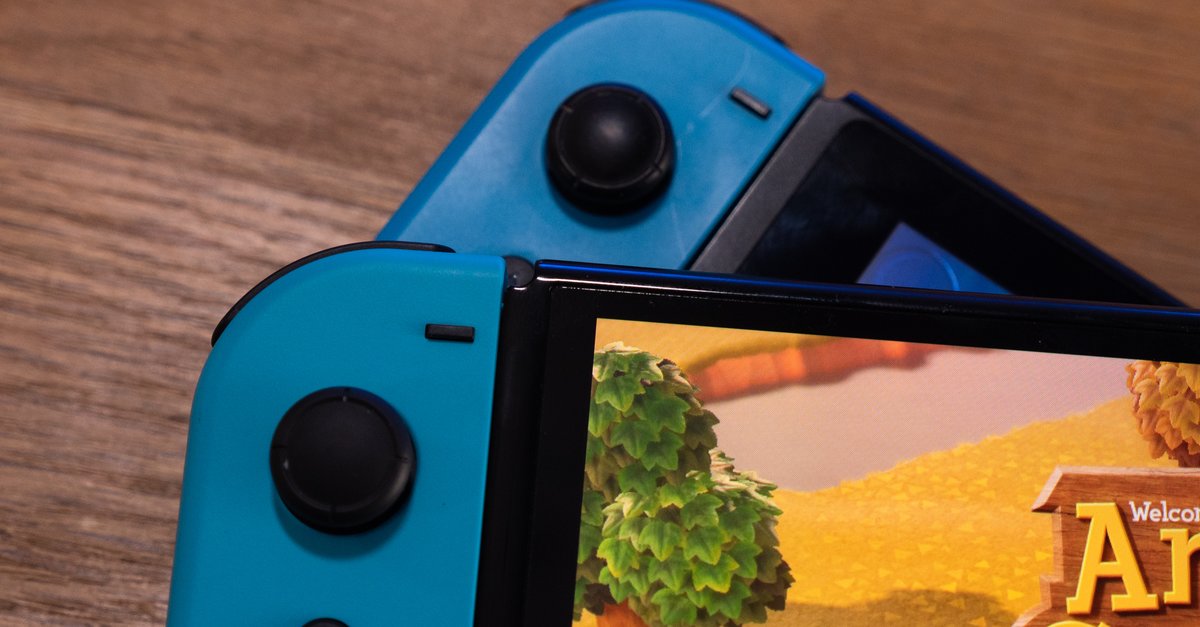 While the Switch is a terrific console, it still has one gigantic problem: Joy-Con drift. But not only the players were really driven insane by this controller error, Nintendo also reached its own limits with the hardware.

The Nintendo Switch Joy-Con Drift has now achieved cult status. A faulty construction ensures that the controller recognizes input even though you don’t even touch the stick. However, the problem was not isolated. Thousands of players reported the errorwhich Nintendo initially vehemently denied.

After several class action lawsuits in the US, Nintendo decided to offer its customers a free repair of the drifting Joy-Cons, which can still be noticed today.

But while players were delighted with the move, the promise of repairs made up for it elsewhere lots of stress and frustration At least that’s what a statement by a former department head of a repair company that took care of the Joy-Cons sent in America was.

According to the sources not named by Kotaku thousands of Joy-Cons every week which were repaired by unskilled workers. However, since they had little experience in this area and were only trained for a short time, mistakes often occurred, which further increased the stress on the employees. Because despite all the odds, the repair center should repair at least 90 percent of all Joy-Cons within 4 days (source: kotaku).

How to make your Switch even better:

Before the article appeared, Kotaku asked Nintendo for a statement – however, the company did not respond to the inquiry by the time the article appeared. That’s not surprising either. After all, Nintendo only officially apologized for the problems with the Joy-Cons in summer 2020. One would probably prefer to bury the topic in silence.

Good to know: A small piece of cardboard is sometimes enough to fix your Switch controller’s Joy-Con drift. At least one YouTuber made this spectacular discovery about a year ago. Just try it out if you’re affected yourself – or send in your Joy-Cons and have them repaired or replaced.