SWAN and SWAN Mobile merge. What benefits will it bring to 4 customers? 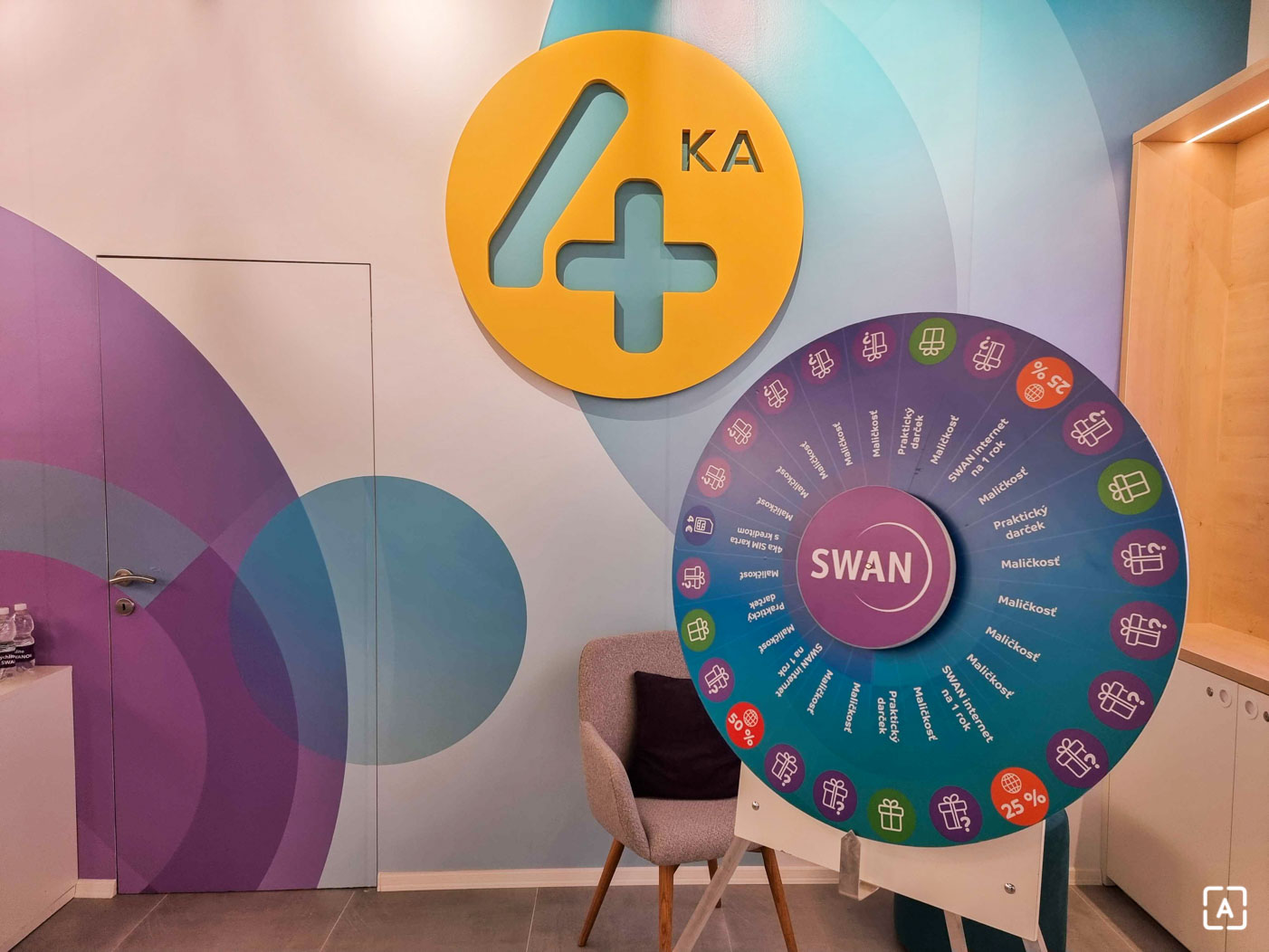 The SWAN operator merges with its sister company SWAN Mobile after the Slovak fund Sandberg Capital agreed with DanubiaTel to sell its 50 percent stake in their joint venture. SWAN Mobile also operates the mobile operator 4ka.

“The planned merger of companies into one entity is planned for the turn of 2021 and 2022. It is a natural step towards the effort to provide customers with convergent products, ie fixed and mobile services from one supplier and on one invoice,” says the chairman of the board of directors of both companies Juraj Ondriš.

According to CEO Roman Vavrík, both companies now have discussions about a new brand or organizational structure. However, the director of the 4ka operator and the co-owner of the SWAN Mobile and SWAN companies, Juraj Ondriš, for the Živé.sk portal, described the operator’s plans for the future after the finalization of the merger of the two companies.

What are SWAN’s and 4ka’s plans for the future?

It is not yet clear which services will be sold under which brand. But according to Ondriš, the company will most likely offer two product lines. One for the residential segment under the 4ka brand and the other for business as SWAN.

However, the operator is currently focusing on improving the coverage of either the 4G or 5G network. Despite complications with frequencies, at the turn of 2021 and 2022, 5G will reach two other places, Trnava and Nitra. The operator is also working to maximize 4G coverage, and Ondriš expects to meet this year’s construction plan, if not exceed it.

As for other services, the company plans to lease optics from other operators in the future. However, it does not consider providing satellite television services.

The biggest tweaks offered by the confidence mobile application