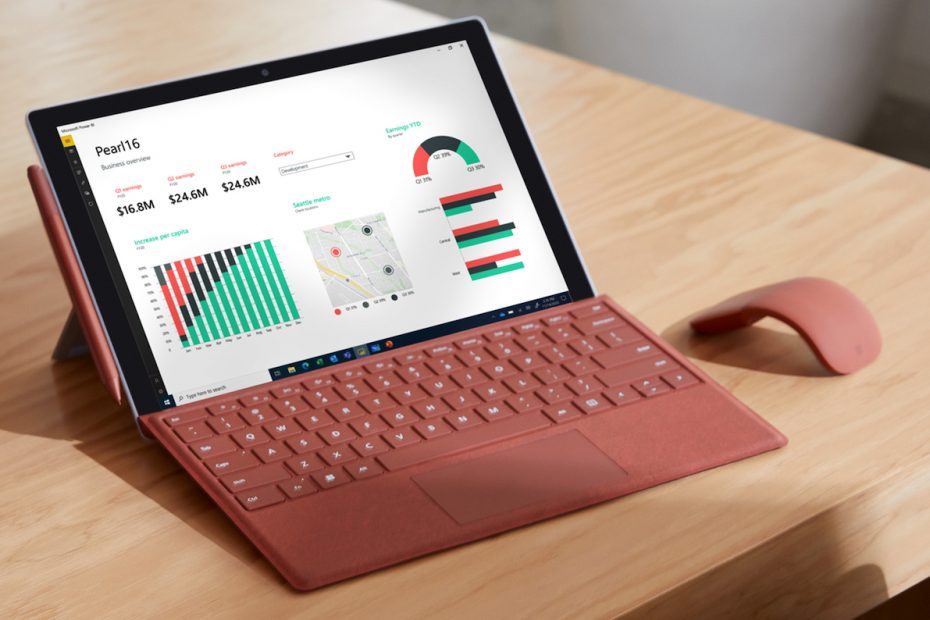 Microsoft present today the Surface Pro 7+ which is identical to the existing Surface Pro 7… at least on the outside. The changes are made at the component level for ever more power.

Another noticeable change from the Surface Pro 7+ is the presence of a removable SSD. Several storage capacities are available: 128, 256, 512 GB and 1 TB. On the other hand, the two-in-one computer supports 4G thanks to the Snapdragon X20 network chip from Qualcomm. But this is only available with the model equipped with the Intel Core i5 processor. The Intel Core i3 and Intel Core i7 variants only exist in Wi-Fi. 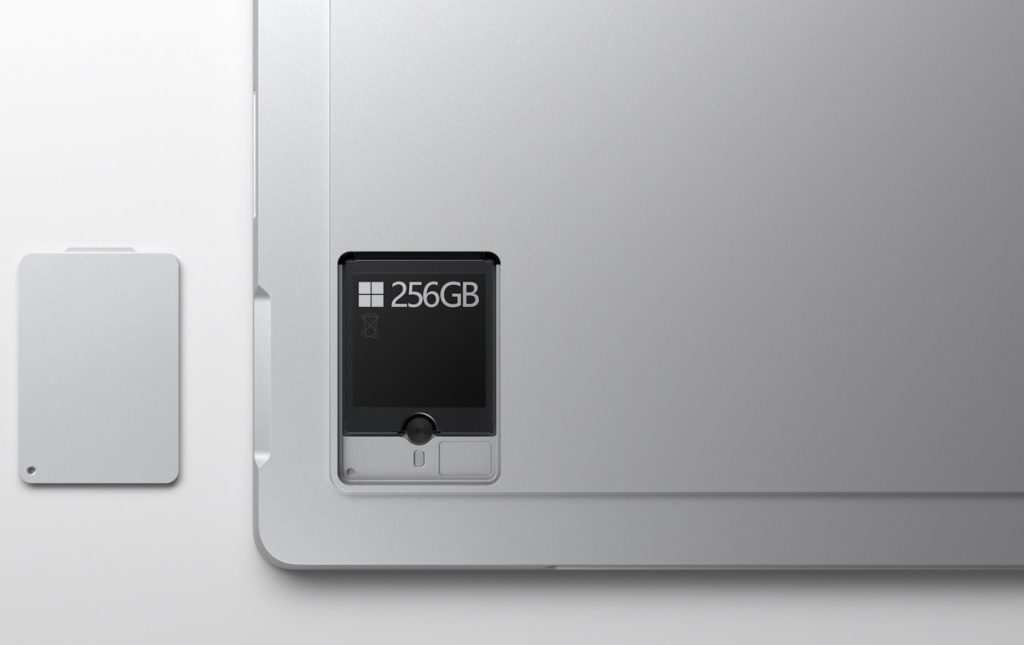 Here are the other technical characteristics: 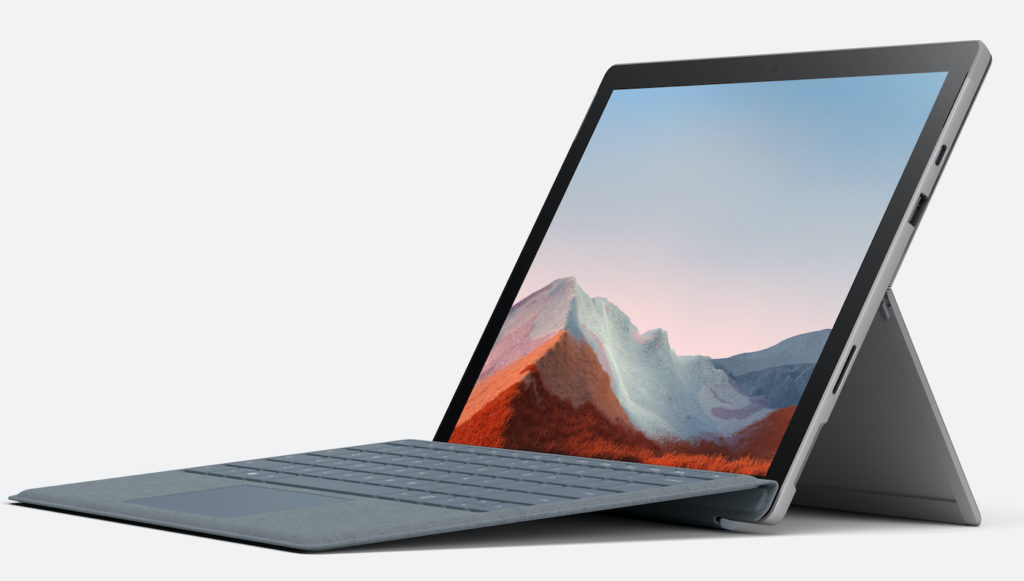 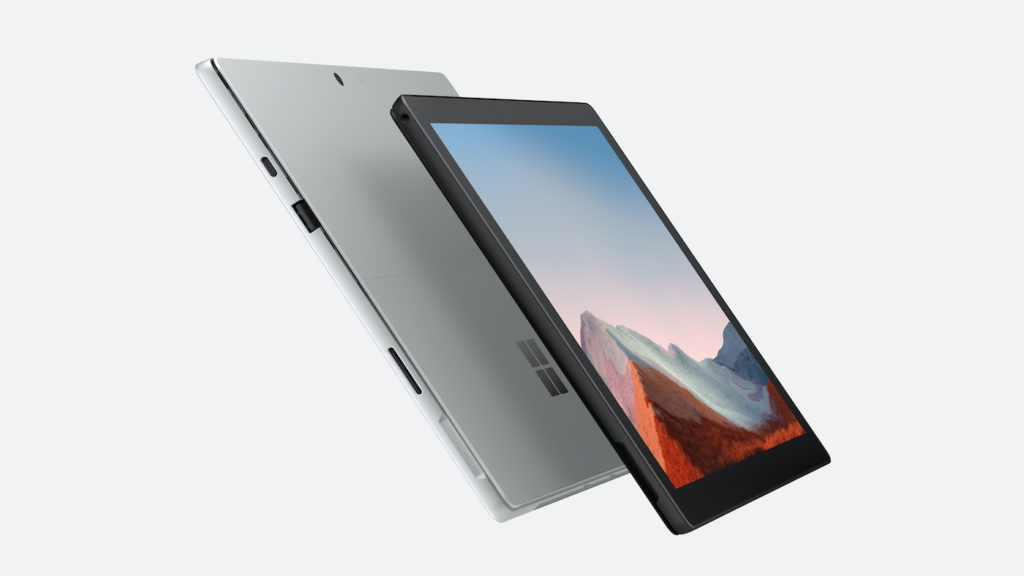 No Surface Pro 7+ for the general public

Microsoft will release the Surface Pro 7+ on January 15 in various countries, including several in Europe. Only American prices are announced for the moment: between 899 dollars and 2799 dollars.

But there is a big but with the announcement of the Surface Pro 7+. Indeed, Microsoft announces that the product will be only for professionals and the world of education. The general public will have to be content with the existing Surface Pro 7, before having a possible Surface Pro 8 later.