Superman: the announcement of the actor succeeding Henry Cavill is not for now 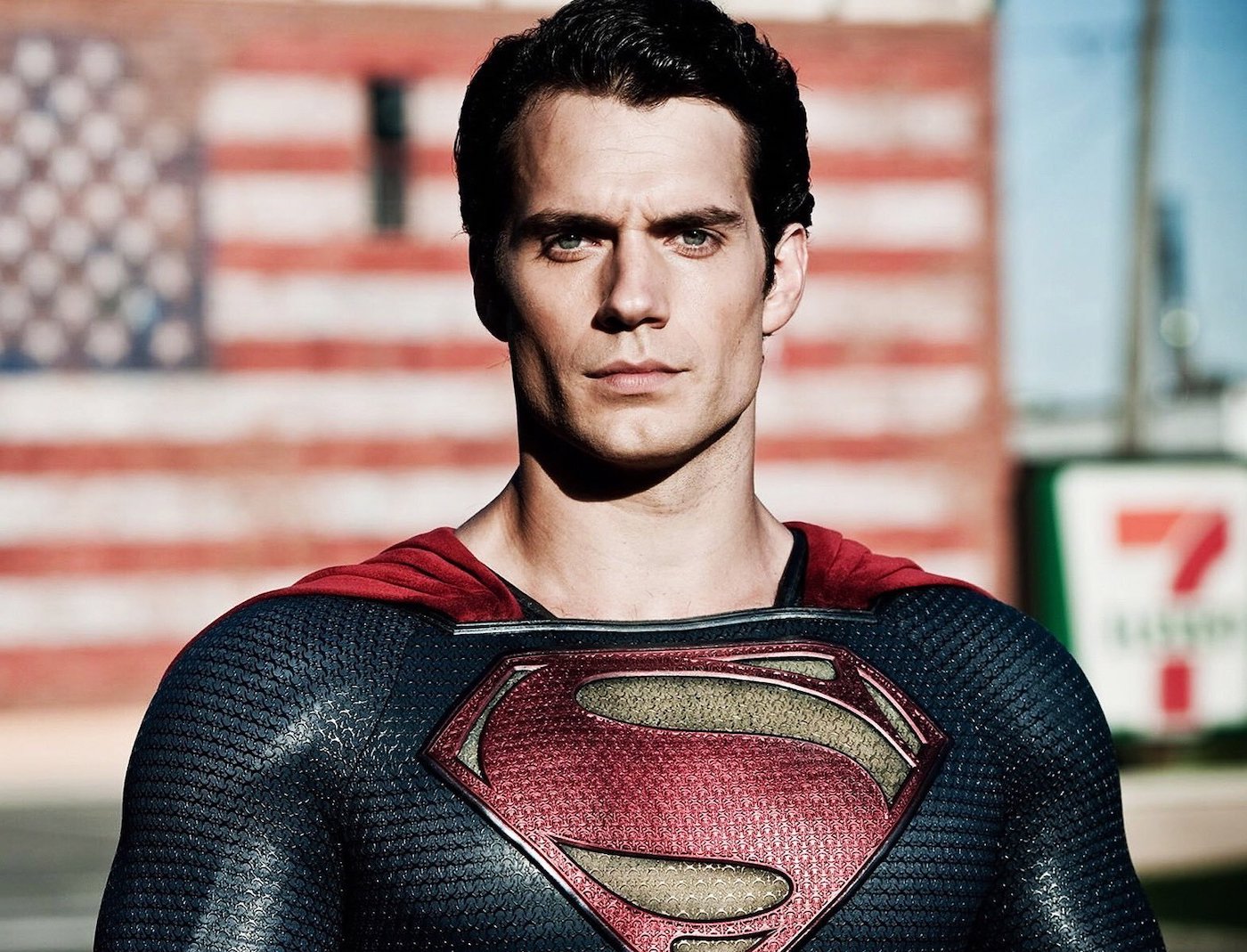 We already know it: Henry Cavill will no longer be Superman at DC following a decision by the studio to completely modify its plans. James Gunn is one of the two heads of DC Studios and he rightly reacted to the announcement of the next actor.

“I don’t think anyone has been chosen to play Superman yet”, said James Gunn in reaction to a tweet indicating that actor Jacob Elordi would be the actor chosen to play the superhero. “Casting, as is almost always the case with me, will happen after the script is done or nearly done, and it isn’t. We’re going to announce some things shortly, but Superman’s cast won’t be part of it.”added the manager.

My thoughts are no one has been cast as Superman yet. Casting, as is almost always the case with me, will happen after the script is finished or close to finished, and it isn’t. We’ll announce a few things in not too long, but the cast of Superman won’t be one of them. 🧜‍♂️ https://t.co/2SGWV2RSI7

While other details about the new DC Universe are being kept under wraps, James Gunn went on to say that a first round of announcements will be coming shortly. However, the new Superman actor will not be part of the information communicated soon.

In December, it was announced that James Gunn was writing the script for a new Superman movie. The writer-director once said that “our story will focus on an earlier part of Superman’s life, so the character will not be played by Henry Cavill.” The storyline will focus on the character’s life as a young reporter in the fictional city of Metropolis. Viewers will see him meet key characters, like his colleague Lois Lane.