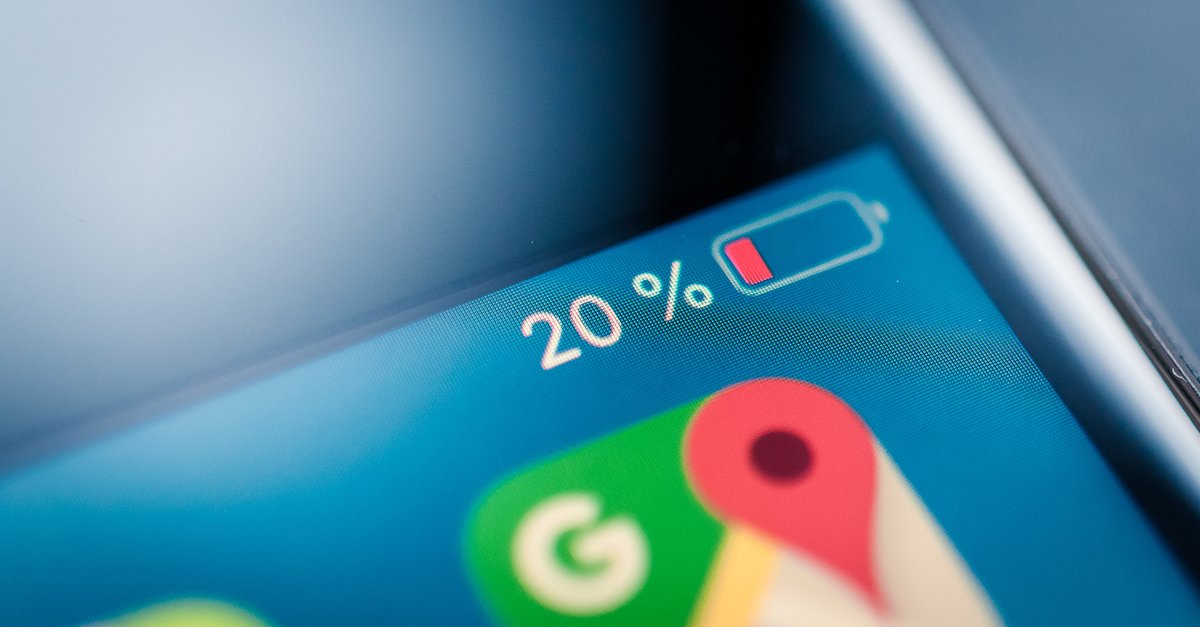 Anyone who owns an iPhone and installs a new version of iOS often has the feeling that the smartphone then slows down and the battery life deteriorates noticeably. Now Apple has a lawsuit on that account.

Is Apple intentionally making older iPhones feel slower and have poorer battery life after an update to iOS 14.6? That is precisely the allegation in a lawsuit that has been filed. Since the iOS 14.5 and iOS 14.5.1 versions, many users have been complaining that smartphones feel much slower after the update. With the update to iOS 14.6, that probably got a lot worse. The iPhones get very warm during use, the performance is noticeably worse and the battery life is shortened considerably. A third of the battery should be used up in just a few hours.

The Prosecutors allegethat Apple is pursuing planned obsolescence and wants to get the owners of older iPhones to choose a newer model. How promising the lawsuit really is will show in the course of time. It is not the first time that older iPhones run slower and offer a shorter runtime in the following weeks after updating to a new version. Over time and subsequent updates, Apple has fixed the problems so that the older iPhones run cleaner again. Ultimately, the lawsuit will have to prove whether Apple carried out the act on purpose.

In this Video you can see one of the coolest features of iOS 15:

Anyone who is affected by poor battery life on their iPhone has ways and means to get to the bottom of it. We have summarized the most important tips and tricks for this. Otherwise, you should first wait for the upcoming updates and see whether the runtime and performance catch up again.