Studio Question makes a game according to South Park -apkrig 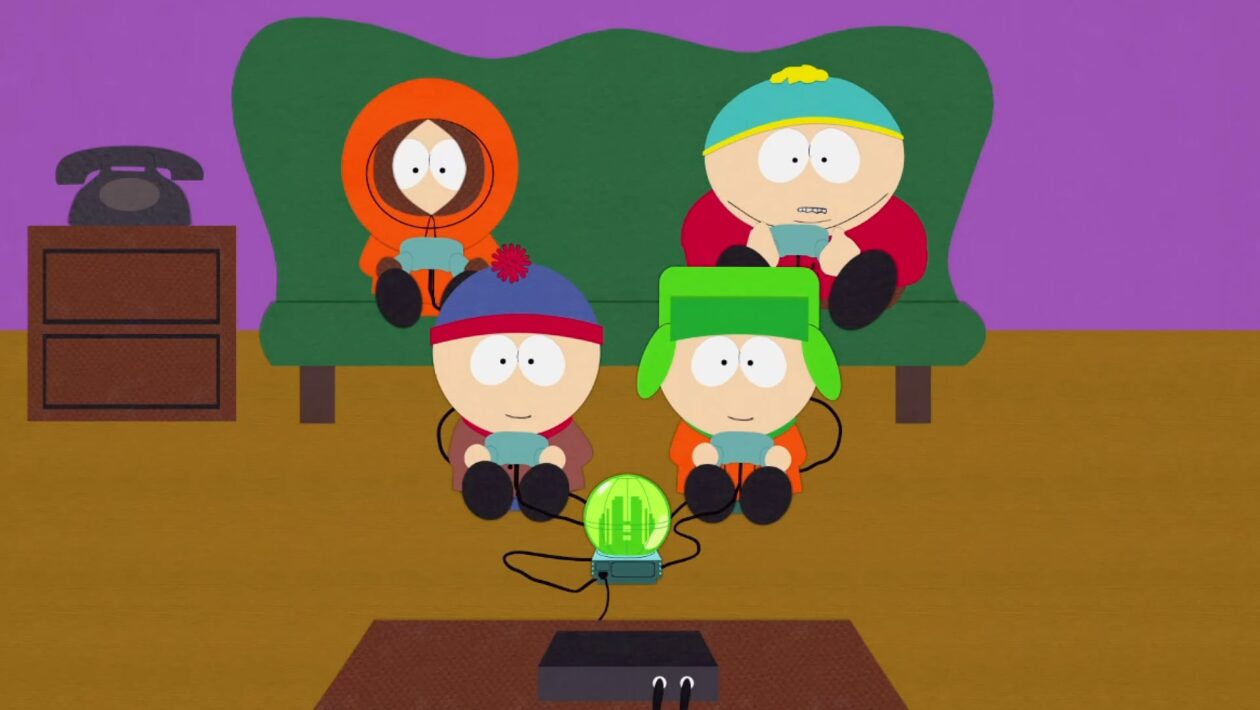 Question studio seems to be working on a new game based on the South Park series. The American team has the multiplayer horror film The Blackout Club and is currently looking for a lead level designer on its website who will, as he explicitly states, work on a new game set in the world of South Park. The mention of the need for experience in the field of multiplayer suggests that the novelty will be an online title. From another note, it appears that the game will be powered by Epic’s Unreal Engine technology.

Studio Question consists of developers who previously worked on Thief games: Deadly Shadows, BioShock, BioShock 2, BioShock Infinite, Dishonored or just South Park: The Stick of Truth and South Park: Fractured But Whole. In addition to The Blackout Club, the team also has The Magic Circle.

Last August, we learned that the authors of South Park had signed a $ 900 million deal with Viacom. It should also include at least one video game. But then there was talk that it would be created internally. This will probably be another project.

The brand received the last two titles in 2017. It was the RPG South Park: The Fractured but Whole by Ubisoft and the mobile free-to-play card strategy South Park: Phone Destroyer for iOS and Android. On the contrary, the very first game according to the famous series was simply called South Park and was released in 1998. It was a first person event for N64, PC and PlayStation from Acclaim.