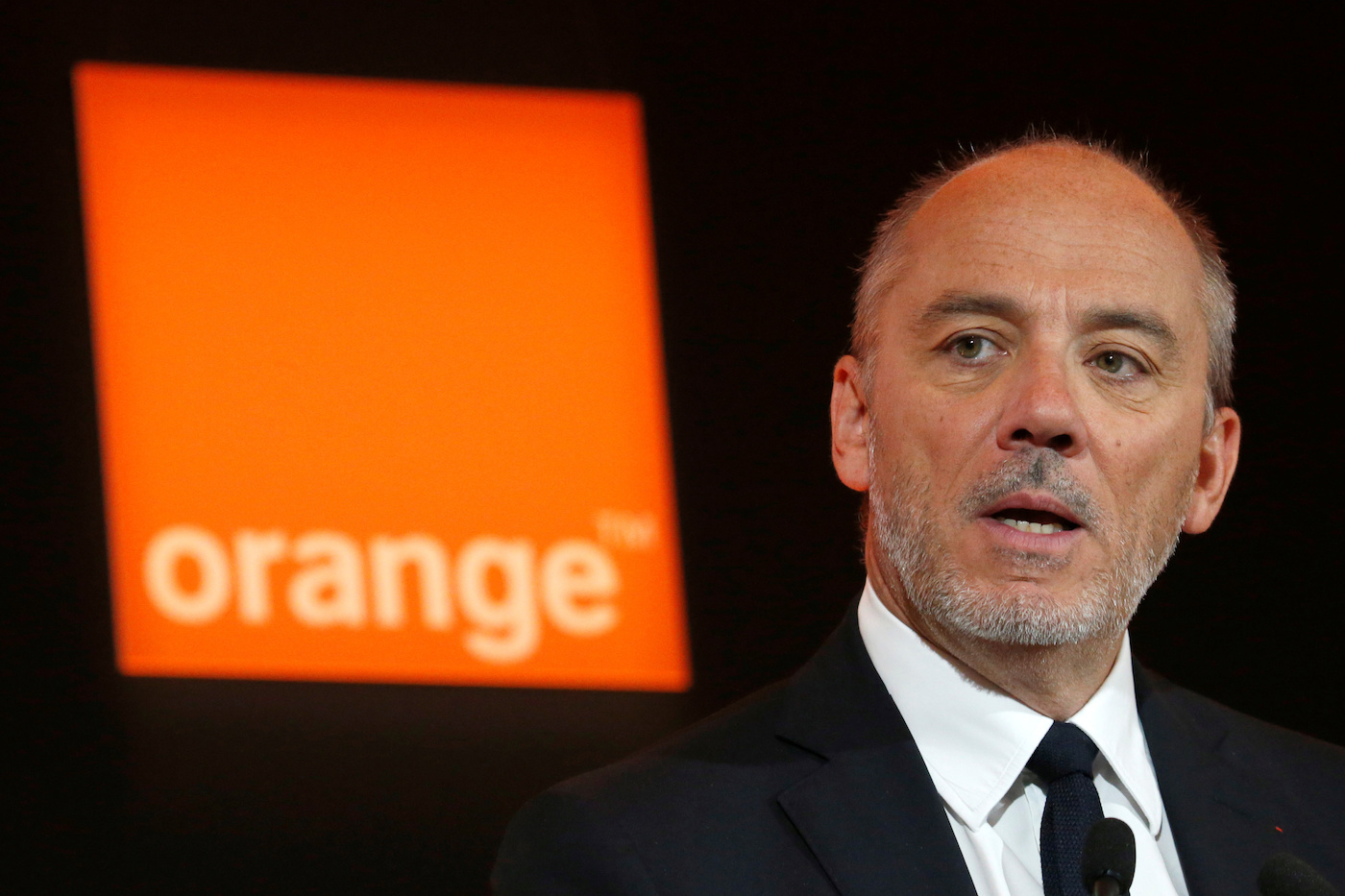 Stéphane Richard has decided to resign from his position as CEO of Orange. This follows today’s Paris Court of Appeal ruling for the Tapie case. The one who has been at the head of the incumbent for 11 years was sentenced to a one-year suspended prison sentence and a fine of 50,000 euros.

“The Orange Board of Directors met and took note of Stéphane Richard’s decision to hand over his mandate as Chairman and CEO. The Board accepted his departure ”, indicates the operator in a press release. The departure will be effective as from the establishment of a new governance, at the latest on January 31, 2022. Stéphane Richard continues to exercise his functions until the date of his departure.

If he had expressed the personal wish to remain chairman of the group at the end of his third term, by relinquishing the function of managing director, his ambition was shattered by his conviction by the Paris Court of Appeal. In 2018, the Minister of the Economy, Bruno Le Maire, warned that in the event of conviction, Stéphane Richard would have to hand over his mandate, while the French telecoms giant has the State as its main shareholder, with more than 20% of capital.

No information for the successor

The board of directors takes the opportunity to “Underline Stéphane Richard’s desire to preserve the good governance of the Group”. The directors thank him for his commitment to Orange, referring in passing to the appeasement after the social crisis. “It will have marked the history of the Group in sometimes tumultuous periods and always preserving the interests of the company”, the group continues.

There is currently no information regarding the new governance of Orange following the resignation of Stéphane Richard as CEO. The operator points out that he “Continues the research process started a few months ago”.