Step in the right direction? Samsung is apparently working on a Wear OS watch 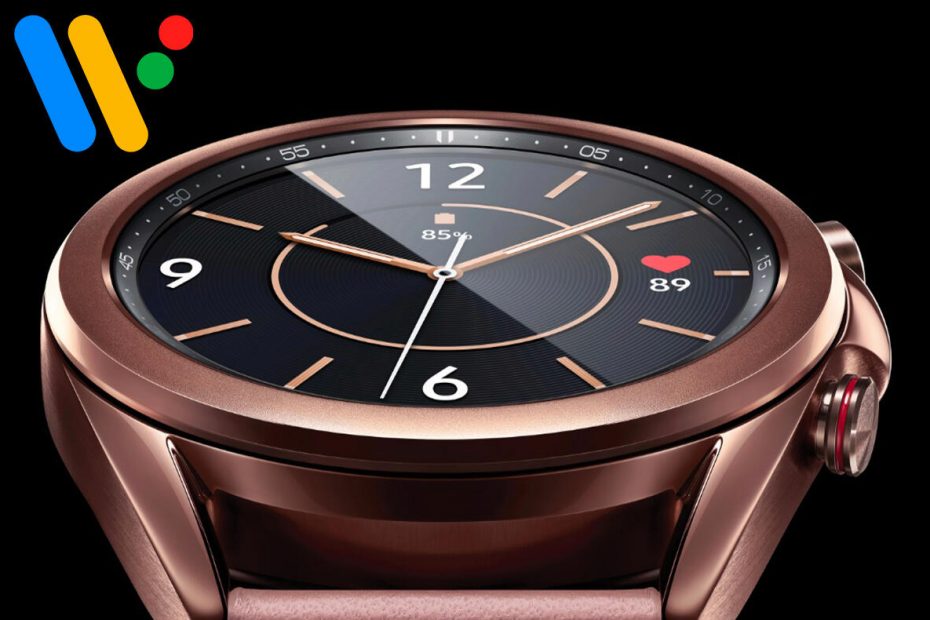 One of the most reliable leakers – Ice Universe claims that Samsung works on a watch with the Wear OS operating system. This is a relatively controversial statement, but it may not be far from the truth. This is not the first time we have heard such a thing. According to leaker Evan Blasse, Samsung developers have been using Wear OS watches for three years now, probably to understand the system in depth.

So far, (almost) all of Samsung’s smart watches have been running on the Tizen system, and management has lived for a long time in being better than the competition. However, there are more options. Advent of Wear OS in some watches does not necessarily mean the end of Tizenas he claims Ice Universe. In addition to the Galaxy Watch series, a completely new one could be created, which will be distinguished by a different system.

Samsung’s new watch will use Android to replace Tizen.

History remembers only one smart watch from the South Korean giant with Android Wear, namely Samsung Gear Live. Samsung introduced them on June 25, 2014 and has not introduced anything similar since.

Do you think this is a good step?