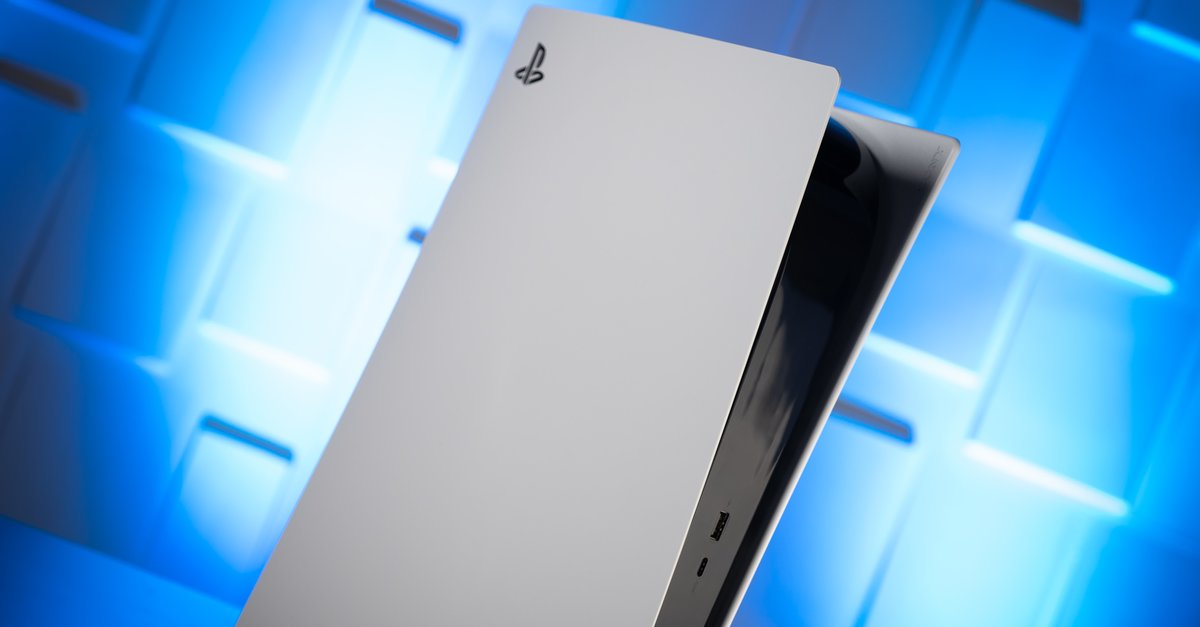 The number of real next-gen games for the PlayStation 5 is currently still quite small. So it’s no wonder that the PlayStation Store’s 2021 bestseller list features a Steam game that caused a sensation at the end of 2020 and now seems to have conquered the next-gen console as well.

Among Us: Former Steam Hit is a PS5 bestseller

Although it was released at the end of 2018, it could Among Us didn’t really take off until autumn 2020 – but then the multiplayer hit hit like a bomb. Within a few weeks, the game became world famous and could be played at peak times more than 400,000 concurrent players recorded on the servers. However, while the hype on PC is slowly dying down again, Among Us seems to be experiencing its second spring on PS5 – at least if you take a look at the PlayStation Store bestsellers 2021.

There, Among Us secure sixth place and even lands ahead of big games like Far Cry 6, Assassin’s Creed Valhalla and Ratchet & Clank: Rift Apart (source: PlayStationBlog). The success of Among Us is particularly remarkable because the game only found its way to the PlayStation Store in December 2021. So compared to other games it had only one month to rake in the corresponding sales figures.

One of the reasons for this is the small price of Among Us. The multiplayer hit costs only 3.99 euros, but for some time now has its own in-game currency called Stars, which can be purchased with real money.

By the way: A VR version of Among Us is also in production. A short excerpt of the virtual reality variant was shown during the “The Game Awards” event:

Sony’s blog entry not only contains the bestseller list of PS5 games for 2021, but also the top games for PS4, PS VR and the most popular free-to-play games on PS4 & PS5.

We have compiled the 10 PS4 top sellers of the year separately for you:

Fortnite could claim the latter title, for example most popular PS VR game in 2021 was Beat Saber and on the PS4, American and European gamers’ tastes differed somewhat. While GTA 5 is number 1 in the USA and Canada, FIFA 22 secured the crown in Europe.