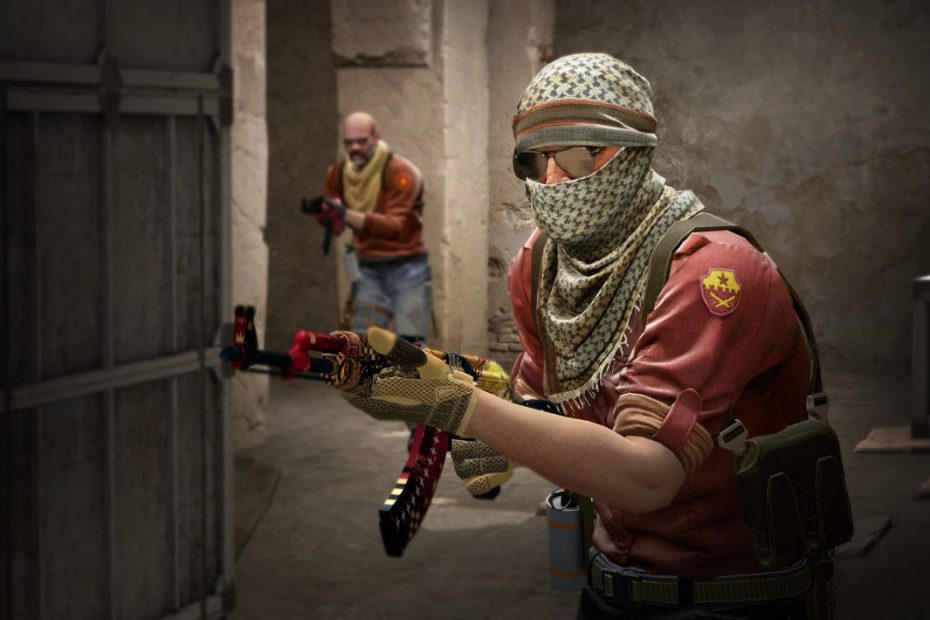 Dozens of games and expansions have temporarily disappeared from Steam tonight. Among them was the Counter-Strike: Global Offensive event from Valve itself. The problem was to affect less than a hundred items in total. And it was not just about games and DLC, but also thirty films. A user nicknamed Gabe Follower was one of the first to point out a problem on Twitter.

Not only were the titles not available, but their profiles, descriptions, achievements, screenshots and videos also disappeared. Within two hours, the affected items on Steam’s offer had returned with all their might, but Valve had not yet provided any further official comment on the unusual situation.

The founder of the Steam Database, which you monitor activity on Valve’s digital distribution channel, Pavel Djundik, hypothesized that the incident might have something to do with regional locks and IP-based geolocation. No doubt it was the result of a mistake. Unfortunately, magazines like PC Gamer or Video Games Chronicle have not yet received any comments from Steam.

CS:GO isn’t just the only app that disappeared from the Steam Store. Something went wrong on Valve’s end there, when they disappeared a few appids showed up in a store api (0, 160, 202) that shouldn’t have.

Some players also initially wanted to believe that Valve was preparing for an interesting update to the CS: GO page on Steam, but as more and more unrelated missing products increased, it was increasingly likely that it wasn’t a harbinger of anything fans had hoped for.