Steam favorite is coming to console – but not PlayStation 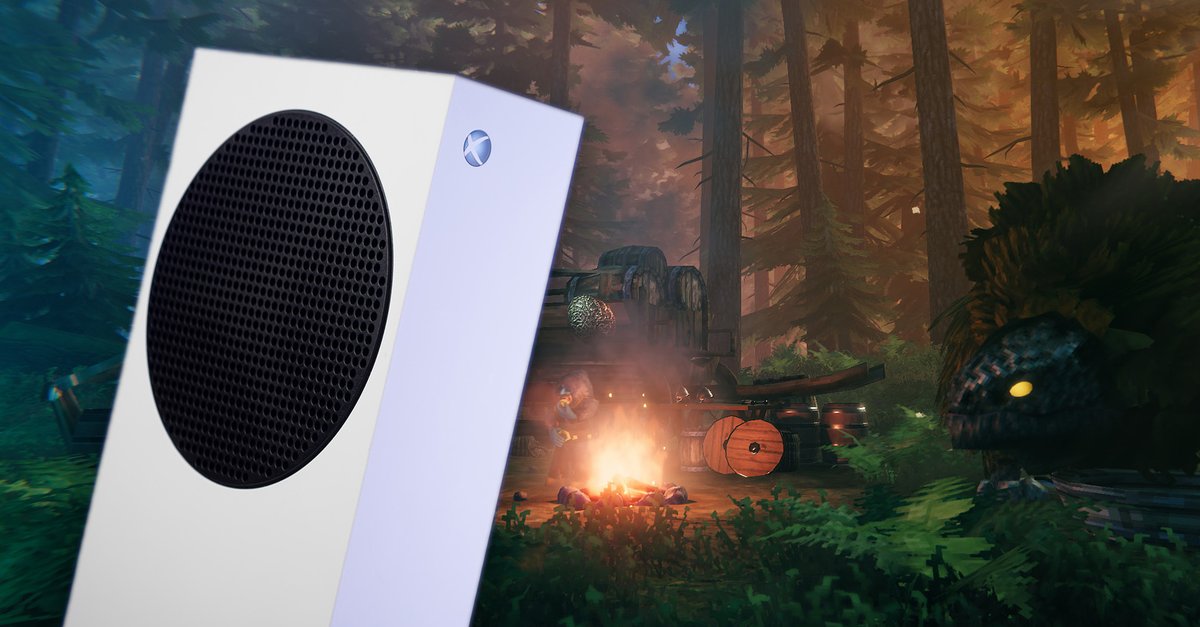 At the beginning of last year, Valheim triggered an incredible hype. Hundreds of thousands of digital Vikings roamed the game worlds, sailed the seas, messed with trolls and built their own homes. In the coming year, the Viking hit will also be released for the Xbox – but PlayStation players will still have to do without Valheim.

Almost half a million players romped around on the servers in Valheim’s heyday in spring 2022. In the meantime, the great rush to the Viking survival game has passed, but it is far from being forgotten. Even today, tens of thousands of players are still playing in the game world of the Iron Gate AB studio (source: steamcharts) – and that number is likely to increase dramatically in the spring of 2023.

Because as part of the Xbox Games Showcase Extended, Microsoft announced that Valheim would end up in the PC Games Pass in autumn 2022 and will also be part of the Xbox Game Pass in spring 2023. However, a PlayStation version is not planned. Microsoft leaves open whether the game only runs natively on the Xbox Series consoles and Xbox One players can only play via streaming. Officially, there is only talk of that the game ends up on the Xbox.

With a bit of luck, both console generations can really enjoy playing Valheim directly – especially since the former Steam bestseller doesn’t exactly set new standards in terms of technology. That should also pack Microsoft’s last-gen console in 720p at 30fps.

If you want to get started in Valheim as smoothly as possible, the best thing to do is watch our 5 tips in video form:

What should also please the players: Microsoft has already confirmed that Valheim will support crossplay between PC and console. Whether the PC version was purchased from the Microsoft Store or via Steam should also have no effect on compatibility. A great service from the developers.