Steam Deck without drift, new XCOM, announcement of the shooter from Ubisoft and farm PS4 -apkrig 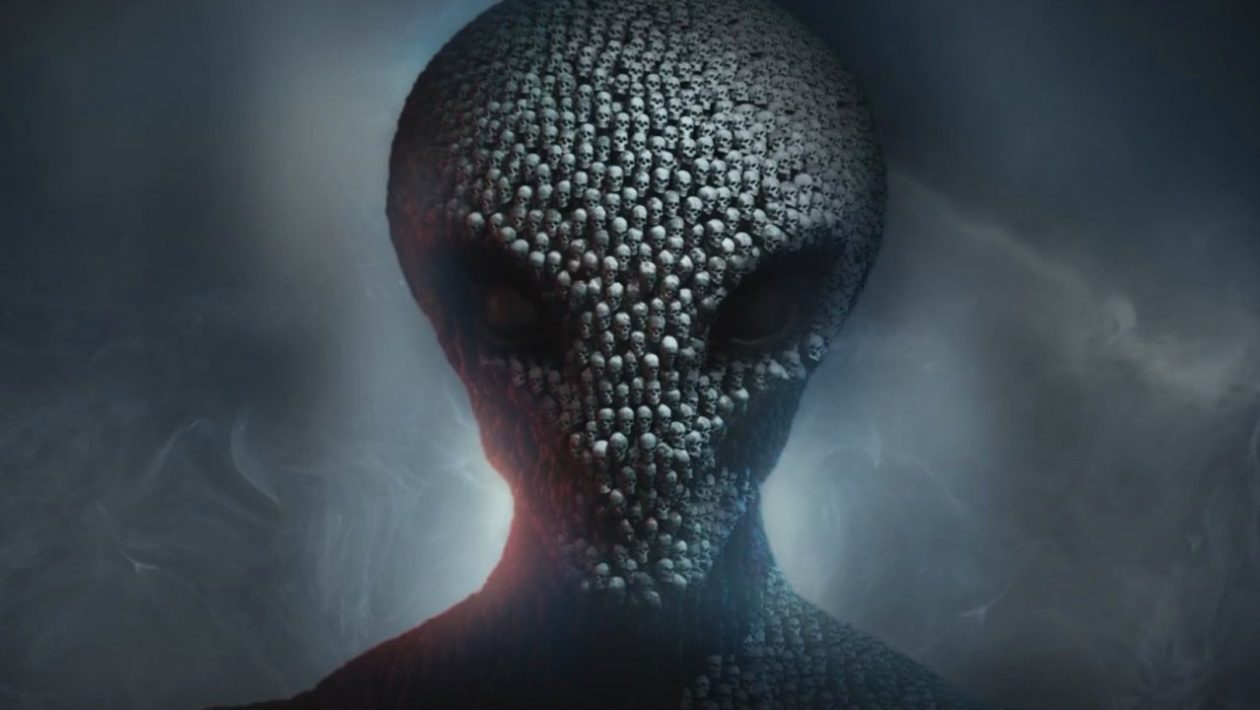 This summer cannot stand a comparison with previous years. Something is still happening, unexpected announcements, postponements or even the release of promising titles are coming, which were not talked about at all in advance. Just to sum it up – a new shooter from Ubisoft, a postponement of Riders Republic and Rainbow Six, the release of a brand new XCOM, Tencent will probably buy Sumo Digital and a specification for last week’s bomb, Valve’s Handheld computer Steam Deck. There is a lot of it, everyone can choose!

00:28 – Valve: Steam Deck won’t have a problem with the levers. According to SteamDB, the reservations in the first wave exceeded one hundred thousand pieces. The handheld is already sold by dealers

09:53 – 2K sent a brand new XCOM to mobile phones and tablets. Twenty years after losing the war with the aliens, humans are to take the Earth back. So far only in early access

16:18 – Ubisoft postpones Rainbow Six and Riders Republic. Developers do not provide more details. We will wait for Rainbow Six until next January

19:07 – Ubisoft today introduces a new game from the Tom Clancy series. It will probably be a crossover multiplayer action that escaped before E3

22:59 – Skate 4 won’t happen during EA Play Live. However, the developers from Full Circle want to announce something tomorrow. Will there be a remaster of the third part?

26: 02- Hackers who have stolen the FIFY and Frostbit source code from EA want a ransom. But EA doesn’t call them. Therefore, the first part of the stolen data was published

29:38 – Bleak Faith is an ambitious variation on Dark Souls. A two-member studio is working on the game. The new 9 minutes of the game will definitely convince you of the quality

35:37 – Tencent buys British studio Sumo Digital. The holding will expand by 14 more teams in five countries around the world. They are the authors of Sackboy and Hood

40:13 – A list of possible DLCs for Cyberpunk 2077 has leaked. New missions, vehicles, weapons and new game plus mode will most likely arrive.

50:27 – Nintendo denies wanting to uncover another Switch. The OLED model will be released in October, we are not planning any more at the moment, the spokesman is reacting to speculation

54:32 – A farm of almost 4,000 PlayStation 4 consoles was unveiled in Ukraine. No cryptocurrencies were mined there, but cards from the FIFA series, resp. FUT mode