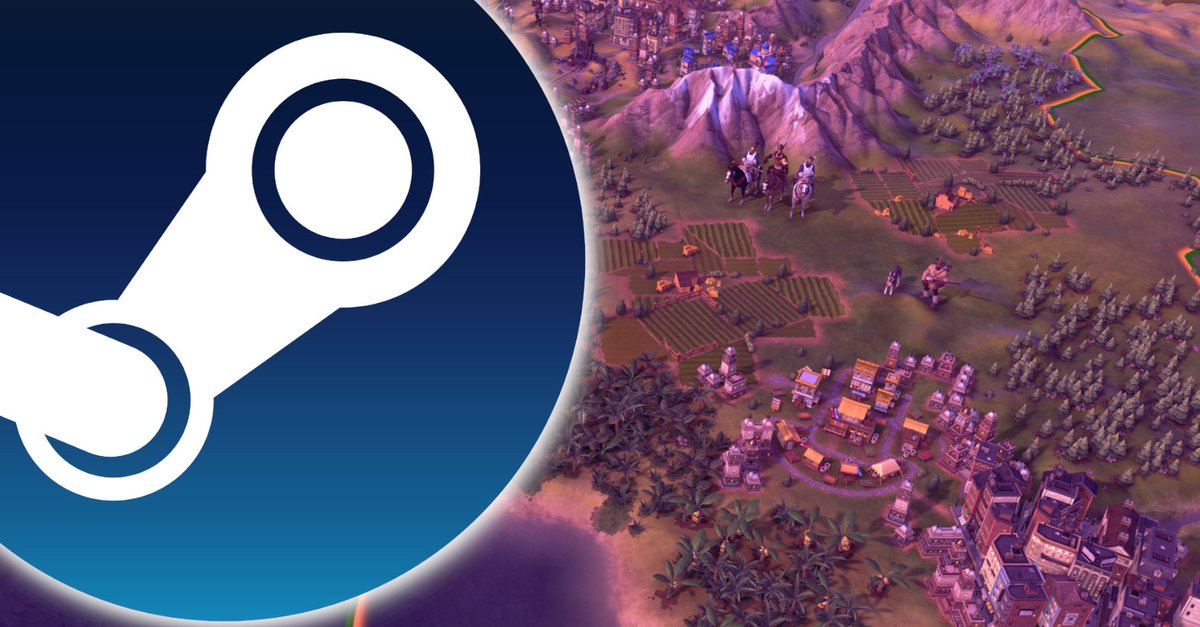 At the moment you can grab one of the best strategy simulations of recent years on Steam and benefit from a mega discount. Civilization 6 is currently reduced in price by a whopping 90 percent.

For fans of building simulations and strategy games, there is no way around the Civilization series. Since 1991, the hits have been attracting players with their complex, tactical and turn-based gameplay. If you haven’t checked out the latest entry in the series, Civilization 6, now is the perfect opportunity as the game is currently available on Steam for under €10.

If you’re looking for a true strategy behemoth in which you can spend countless hours building your empire and gradually expanding it through trade, invention and conquest, then Civilization 6 is the right choice. Normally, the game costs 59.99 euros on Steam, but you can currently get it for 5.99 euros to back up.

Check out the Civilization 6 trailer here:

If you want even more game content, you can of course also buy the Civilization 6 Platinum Edition for 15 euros instead of 167.91 euros. If you really want everything that Civilization 6 has to offer, then Steam offers it as well the Anthology bundle for 29.62 euros instead of 209.85 euros on. the Offer promotion runs until January 17, 2023.

Thanks to the mega discount, Civilization 6 is currently sneaking into the top seller charts on Steam again, almost 7 years after its release. There, by the way, had itself recently established another strategy heavyweight with Anno 1800 – also because of a hefty discount. (Source: game tips)

In our article, we show you what things you should definitely know before playing Civ 6: