Star and its adult catalog arrives on Disney + on February 23 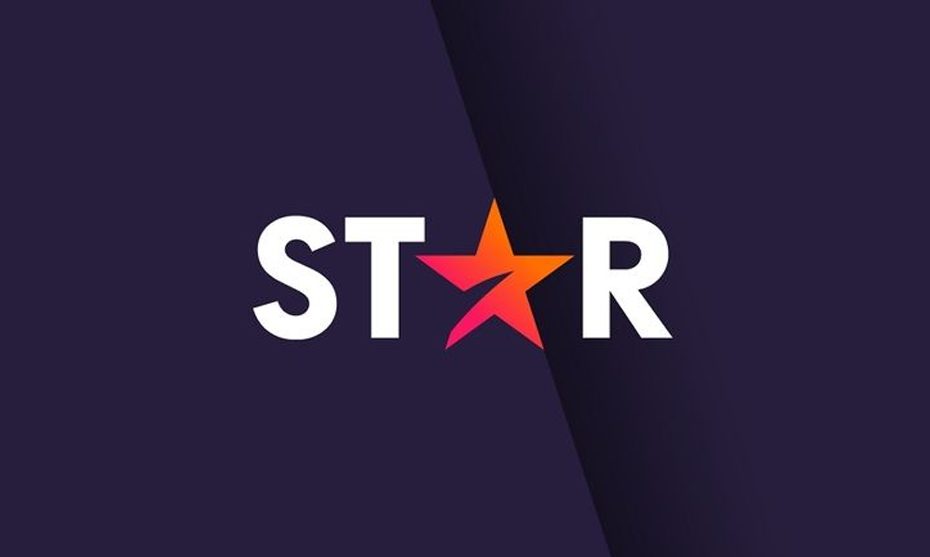 It was about time, because the Disney + subscribers were seriously starting to get bored since the end of season 2 of The Mandalorian. It is true that if you are not a fan of superheroes, Disney classics and Pixar animated films, you quickly made the rounds of mature and adult content on Disney +.

This detail, the firm with big ears understood it well. In order to complete its catalog as it should, Disney announced in December 2020 the upcoming integration of Star in its Disney + offer. As a reminder, Star is a streaming service that will offer thousands of films and series, in particular from the gigantic catalog of 20th Century Fox, legendary studio and owned by Disney since 2019.

Disney + will therefore finally get rid of its “Family” label to offer FINALLY more mature content. We should find in particular all the sagas Aliens and Predator, Die Hard, uncensored versions of Dead Pool or the excellent and brutal Logan by James Mangold. Adult entertainment will also be featured, such as Modern Family or This is Us.

To read also: Mulan on Disney + available on December 4 in France “for free”

New series and classics on Star

Of course, the service will also offer exclusive series like Big sky, a show that features three private detectives who are investigating the kidnapping of two sisters by a truck driver. Atmosphere True Detective guarantee. In Love victor, the viewer will follow the daily life of Victor, a young teenager plagued by doubts about his sexual orientations, his future, and his new life in this unknown city.

Disney announced a plethora of new series coming as Black-Ish, The Drop Out or Only Murders in the Building. And while waiting for the release of these series, you can throw yourself on the good old Desperate Housewives, 24 Heures Chrono, How I Met Your Mother, Lost or Family Guy.

To take advantage of Star and its catalog from February 23, 2020, justbe a Disney + subscriber. Like the spaces dedicated to Star Wars or Marvel content, Star will have its own category. A service in the service in short. Of course, the integration of Star will not be done for free. The price of the Disney + subscription will climb by two euros from February 23, from € 6.99 to € 8.99 (the annual subscription will go from 69.99 to 89.99 €). Note that if you are subscribed, the price of the invoice will remain unchanged for the next six months.