STALKER 2 was postponed until the end of the year -apkrig 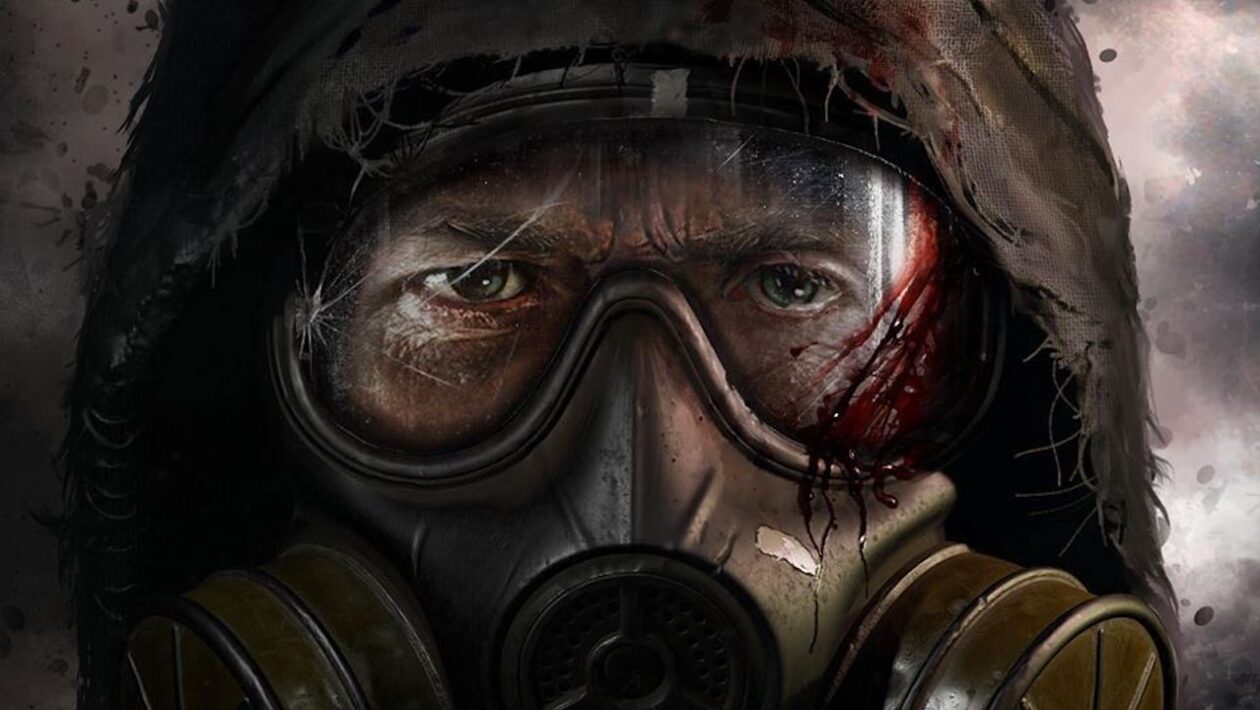 Speculation has been confirmed again. STALKER 2 from the Ukrainian studio GSC Game World was postponed seven months until the end of this year. While so far we have counted on the date of April 28, in the end we should wait until December 8.

In addition, it is intended to enable developers to fulfill their vision and achieve the required state for more than half a year. The authors emphasize that STALKER 2 is their largest project in GSC history and requires thorough testing and debugging. The team is convinced that the development should take as long as it takes. They add that it was not an easy decision, but they tell fans that they are doing their best to release a game that meets high expectations.

The studio promises more news and presentations for this year. GSC Game World thanks the players for their patience and understanding. Although the postponement is of course sorry, it is undoubtedly to the benefit of the matter and it is better to get a good game later than an unfinished title before. After all, what is a few extra months for the game, the development of which was originally announced in 2010 and was to be released in 2012.