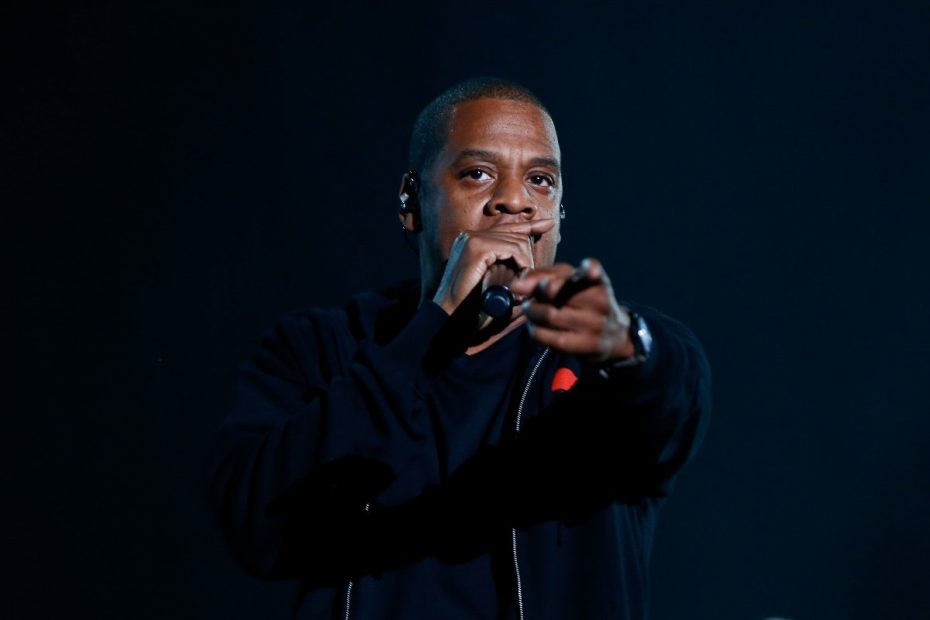 The music streaming service Tidal, founded in 2014 by the Norwegian-Swedish technology company Aspiro, has been owned by several well-known artists since March 2015, including the US rapper Jay-Z as well as Beyoncé, Rihanna, Daft Punk and Madonna. The aim was to create a music service that belongs to the artists themselves and that offers high quality music. However, Tidal did not come close to the number of subscribers to Spotify or Apple Music. Now the payment provider Square has taken over the majority in Tidal.

Jay-Z joins Square’s board of directors

Like the company of Twitter boss Jack Dorsey on Thursday announced, take over Square for just under 300 million US dollars in shares and cash, a significant majority stake. The previous shareholders should, however, remain on board. Shawn “Jay-Z” Carter is slated to join Square’s board of directors as part of the deal. Tidal will continue to be active as a music service with a special focus on the artists independently of Square. Square manager Jesse Doroguske will act as interim boss.

For those who might be wondering what Square will do with a music streaming service, Dorsey has the following answer: “It’s all about this simple idea – finding new ways to support the work of the artists”. Specifically, thanks to Square’s experience in finance, artists should be able to make money more easily. Among other things, it is about a simpler integration of the sale of fan articles. Jay-Z sees the deal as a game changer for many artists.

Just a few weeks ago, Dorsey and Jay-Z announced that they would jointly set up a foundation called Btrust. A total of 500 Bitcoin are to be invested in it. At the time of the announcement, it was worth 19 million euros. The so-called Btrust is supposed to drive the Bitcoin development. In addition to African Bitcoin projects, Indian Bitcoin projects are also to be supported initially. However, there is a threat of a government-imposed Bitcoin ban in India.