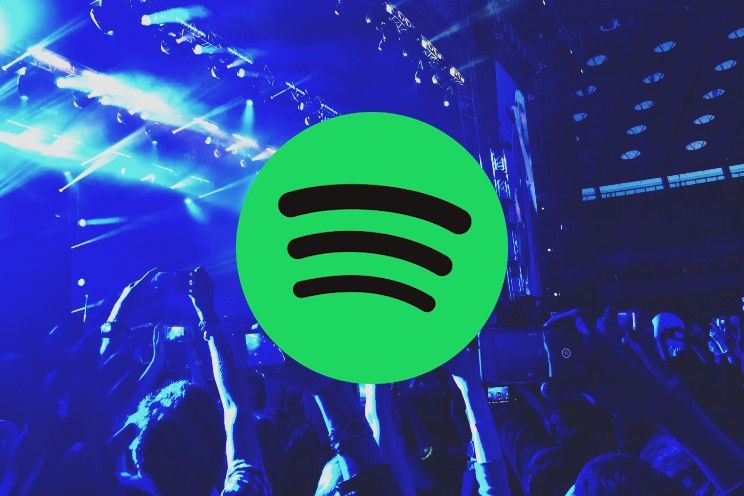 Spotify is considering offering short videos of artists in its app. Users will be able to scroll through a list of vertical videos like they can in TikTok. The feature is currently being tested and it is not clear whether Spotify has further plans with it.

Spotify is primarily a music app, but it may now want to bet more on videos. Videos has been the spearhead of competitor YouTube Music for some time, but Spotify is currently testing a separate tab in its app where vertical videos of artists can be seen. The feature was discovered by developer Chris Messina in the code of the latest beta version of the iOS app.

The videos are part of a new Discover tab. It involves short videos and users can scroll vertically like in TikTok. During the video you will also hear the accompanying song of the artist that you can also like in one go. The exact source of the videos is unknown, but it seems that Spotify is using its existing Canvas videos. Those are short video loops that artists can add to their songs instead of the standard album cover.

– Read more under the tweets –

The Canvas feature in the music player was not welcomed by everyone when it came out two years ago. That they now get a separate place might be a better thing. However, Spotify does not yet want to say what exactly the plans are with the Discover videos.

“At Spotify we often do tests to improve the user experience. Some of those tests form the basis for a new user experience and sometimes it is just a learning experience. We have nothing to report on this at the moment,” a spokesperson told TechCrunch .

Spotify recently rolled out its new karaoke feature with lyrics. In addition, it was announced that the company will also focus on other forms of media, such as audiobooks. It previously announced the acquisition of the company Findaway, which offers audio books. Do you think it is a good thing that Spotify now also gives videos by artists a more prominent place in the app? Let us know in the comments at the bottom of this article.

Spotify is a popular music app in the Netherlands that currently has 159 million users worldwide, of which 71 million users pay for..