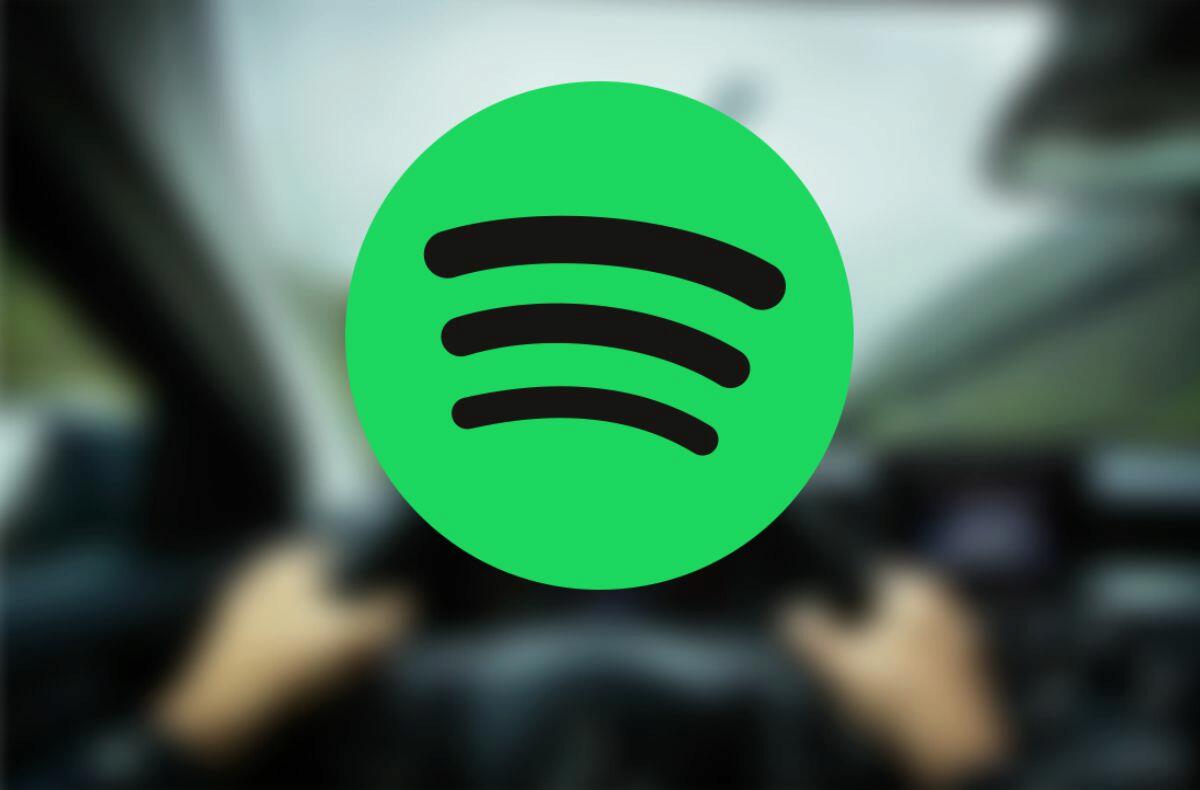 We barely praised the developers of the popular streaming platform Spotify, for example, for introducing a large number of audiobooks or an attractive connection with Netflix in the field of soundtracks. annoying news. The application officially loses one handy feature for playback while driving. It’s about Car View tool (in the Czech menu named only as Auto), which after connecting to the vehicle via Bluetooth automatically triggered magnified controls on the mobile display. Easier to reach and therefore safer.

People have recently started asking about the disappearance of this feature directly on the Spotify support site, and it turned out that this was not a mistake, but an intention. “We can confirm that this function is ending. However, this does not mean that we no longer care about the safety of playback control while driving. We are still actively looking for new ways to interact with the in-car application. The old feature should free up space for a new solution. Before it becomes available, we recommend controlling Spotify behind the wheel, for example via Google Assistant or Google Maps, ”writes a representative of the official support. The reaction started a wave of criticism and misunderstanding.

Fans of this feature are also skeptical about that the exact replacement and the date of its launch have not been described. Spotify recently introduced its own Car Thing hardware for playing music in the car, but perhaps this is not the promised solution. That would be pretty annoying. Of course, the Car View mode (first discovered in early 2019) is not as popular and used as, for example, a complex connection with Android Auto, but it still has many users.

How do you “engage” Spotify in your car?