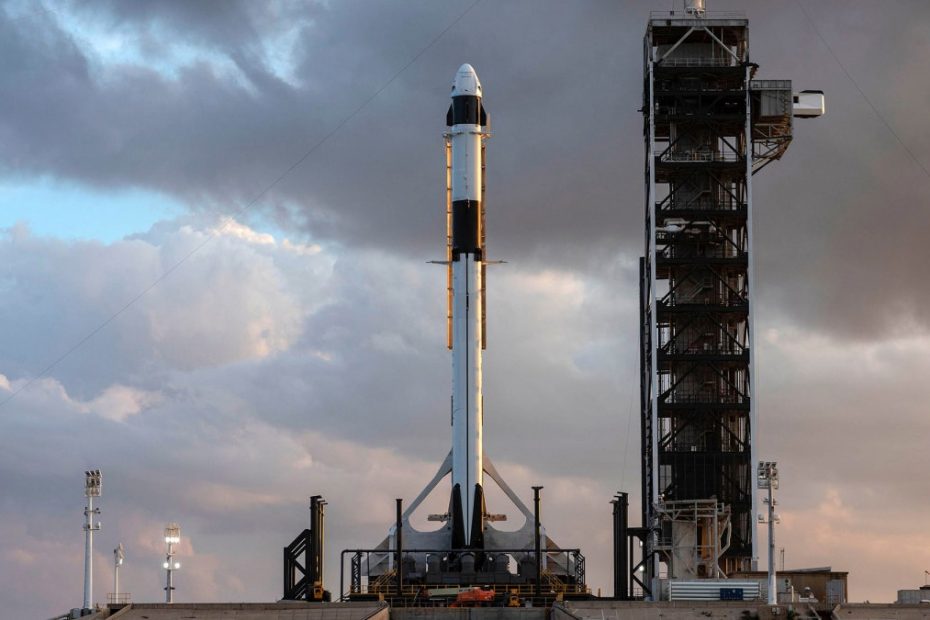 SpaceX is set to bring reconnaissance satellites into orbit for the US military. That costs the Department of Defense around $ 160 million.

By the end of 2023, SpaceX will put reconnaissance satellites into orbit for the Pentagon in two missions. Falcon 9 missiles are to be used for transport. SpaceX also uses them for its own Starlink launches.

In addition to SpaceX, ULA was also commissioned

For this, Elon Musk’s space company will receive around 160 million US dollars. That’s what the Pentagon did officially communicated.

In addition to SpaceX, the United Launch Alliance (ULA) receives an identical order for two missions. This amounts to around 223 million dollars and also aims to bring military satellites into orbit in two missions. For this purpose, the ULA wants to use its Vulcan Centaur rocket, which, however, will not make its first test flight until the end of this year.

Most of the planned launches will be handled from Cape Canaveral in the US state of Florida. SpaceX will also use the Vandenberg base in California. The first mission is scheduled to start in the first and the second in the third quarter of 2023.

SpaceX already has a Pentagon contract worth $ 149 million. The company received this in October last year. It includes the development and construction of military satellites that can transport military loads in emergency situations and are also able to detect missile launches from enemy territory. It cannot be assumed that the new missions will already involve deploying these satellites.