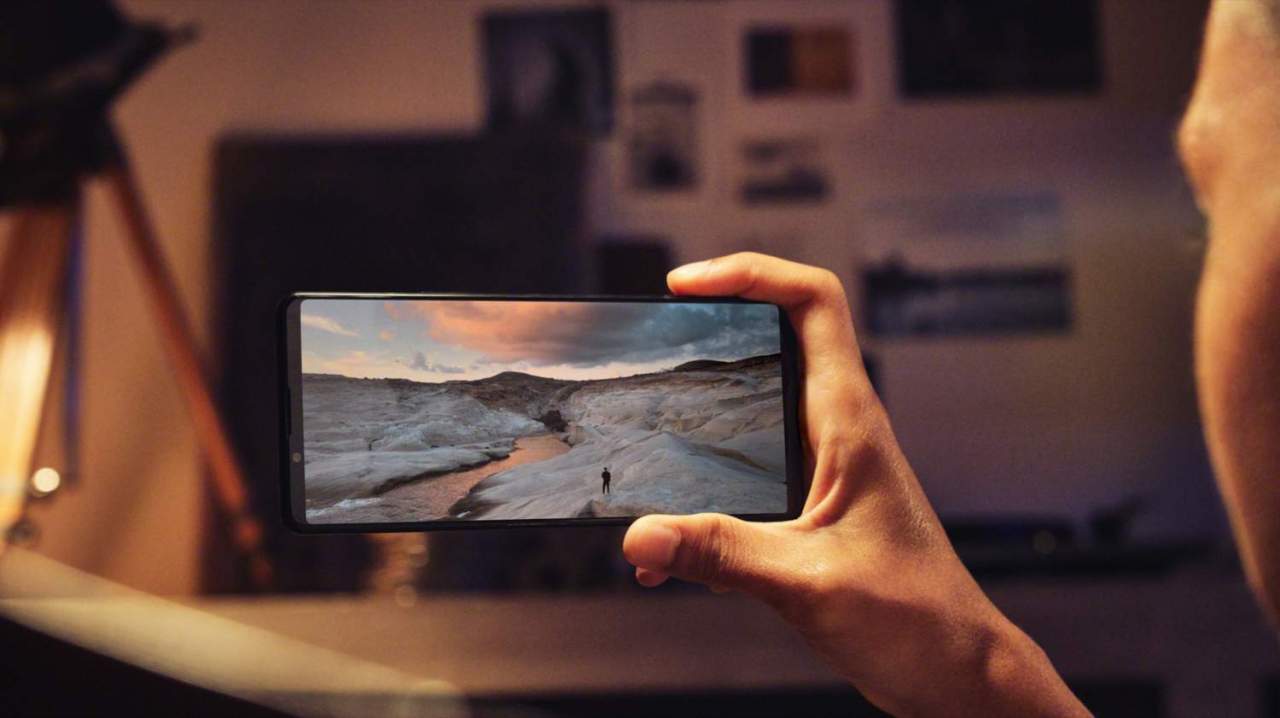 Japanese company Sony launched an update with the system Android 12 for a pair of last year’s flagship smartphones – Sony Xperia 1 III a Xperia 5 III. The information was provided by the portal GSMArena.

The Sony Xperia 1 III and Xpeira 5 III came on the Android 11. The first model is an uncompromising flagship with a 4K AMOLED display and an excellent camera whose optical zoom offers a variable focus. The Xperia 5 II, in turn, is a more compact version with a lower display resolution and a lack of wireless charging.

The software update for both models is numbered 61.1.A.1.149. It should currently be distributed for dual SIM versions of the models (model designation XQ-BC72 and XQ-BQ72). The update will bring them long screenshots, one-handed operation and alerts that alert users when the smartphone’s microphone and camera are used.

We expect that the update will also arrive for models that were purchased in Slovakia. If you have already received the update, please let us know in the comments below this article. Before updating, make sure your smartphone battery is at least 70% charged and connected to a free Wi-Fi network.

The competition is also active in the updates. Samsung updated the Galaxy Note 10 Lite, Galaxy A72, Galaxy S20 FE 4G and Galaxy A52 smartphones this week. The Android 12 recently received the Nokia G50 or Asus Zenfone 8 and 8 Flip flagship smartphones. And last year’s OnePlus 9 received an update a few days ago that fixed several bugs in the system.

The popularity of Android TV continues to grow. It already has over 100 million users