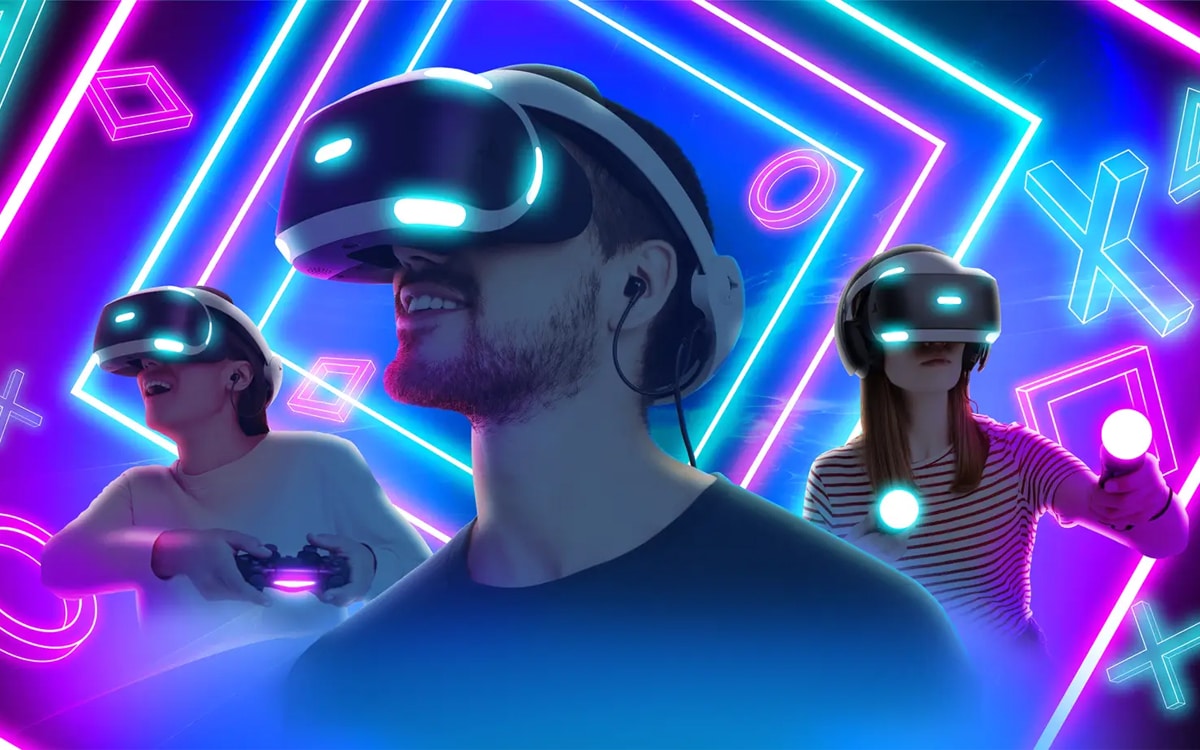 The arrival of the PS VR 2 is approaching. According to a source close to production, Sony could present the virtual reality headset by the end of 2022. The manufacturer has approached Samsung to manufacture the screens that make up the device. Several leaks have already revealed certain elements of the technical sheet.

Since the release of the PS5, Sony has been relatively discreet about its VR offer. In March of this year, the manufacturer certainly presented its new controllers dedicated to virtual reality games, which also integrate a number of features of the DualSense. However, no title entirely in VR has yet been announced and, despite the many rumors concerning the PS VR 2, it still seems far from a possible release of the famous headset.

A new Bloomberg report is nipping hopes it will land this summer or, for lack of better, Christmas 2021. Instead, Sony would reserve it for the end of next year, during “The holiday period” says a source familiar with the matter. We do not know if we are talking about the summer holidays, or the end of the year celebrations. An interesting information should nevertheless be noted: Samsung will be responsible for producing the OLED screen which equips the helmet.

On the same subject: PlayStation VR – bananas, oranges, pencils… everything could be used as a controller in the near future

And this will not be an easy task, since said screen is loaded with features that promise hours of gaming. A previous leak has indeed revealed many of the systems that will integrate the headset. The screen, with a resolution of 2000 x 2040 pixels, will thus be accompanied by cameras used to follow the gaze of the player during his game. In addition, this device triggers blurring of elements in the user’s peripheral vision, which allows to reinforce the immersion of this one while improving the performances of the console.

In addition, the screen will be slightly transparent, so that the player has minimal awareness of his real environment. This transparency will fade once the game is launched, in order to ensure progressive immersion. Among the other details obtained, we know that the helmet will be equipped a microphone and a USB-C port to reload it. The PS VR 2 will have the heavy task of succeeding its predecessor, which sold to 5 million copies since its release in 2016.