Sony turns off the handheld console Vita the tap 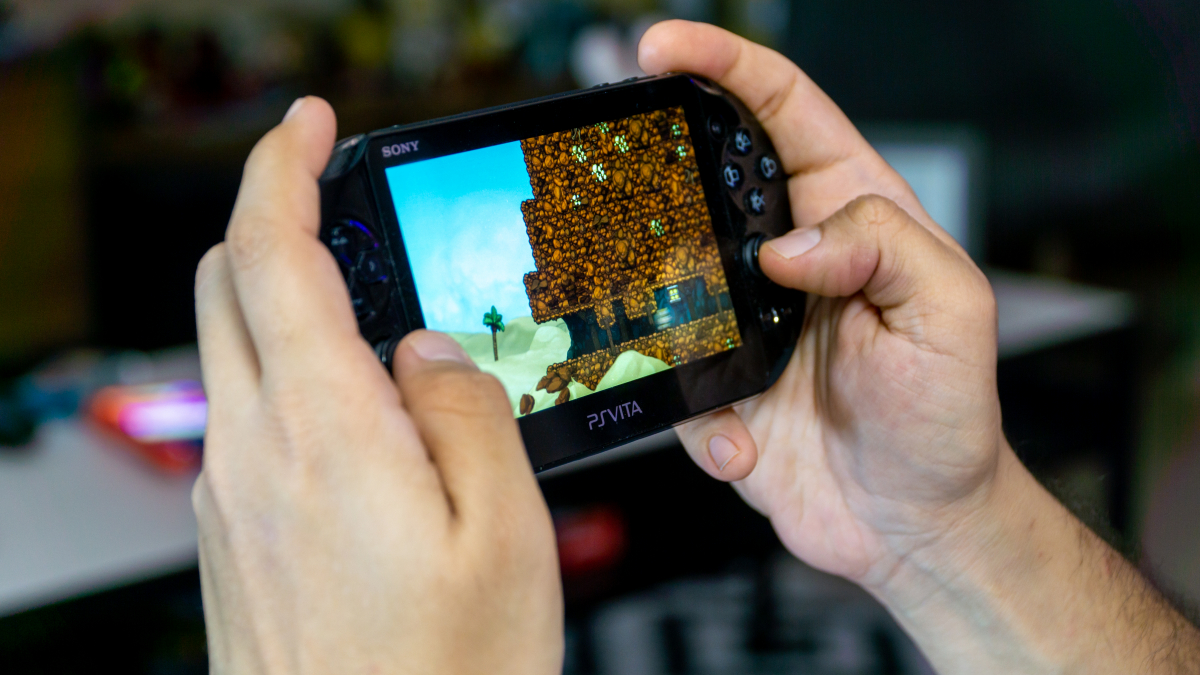 Opinions are divided on the Playstation for your pocket. Sony has now released the last few games for the unloved child. The deadline for game developers clearly points towards the end.

Sony actually wanted to say goodbye to the portable Playstation much earlier, but the outcry from the community was great. But the group does not allow itself to be completely dissuaded from its plans. With the end of the PSP and Vita, Sony hasn’t had a portable console in its range for a long time. That is on purpose: The group wants to concentrate on the top-selling Playstation 4 and 5. Therefore, the date on which developers were allowed to submit new games for Vita also expired on July 20, 2021. In line with this, Sony released the two titles Russian Subway Dogs and Ultra Mission. It will be the last.

The manufacturer originally announced that it would close the digital stores for the Playstation 3, PSP and Vita on July 2nd. However, the outcry of the scene made him row back. Sony boss Jim Ryan apologized in a blog post and reversed the decision. That applies at least to the shops for the third version of the home console and the Vita, while the PSP counterpart went offline on schedule.

Resources are to be redistributed

The reason for this is that Sony is shifting more resources to the current consoles and the “next generation of virtual reality”. The electronics group is now realizing the end of the PS Vita piece by piece. The first thing he announced in March 2019 was that he would discontinue the product and not build a successor. In 2015, the console market leader stopped developing games for the PSP successor. As of 2018, there were no more games on data carriers. The company later deleted the social media apps from Twitch, Youtube, Facebook, Twitter and Skype. After the failed line under the era of the Vita shop ended Sony’s built-in messaging service. Users could use it to exchange messages with one another. Now the manufacturer is cutting off the supply of new games. The final end of the online store is also just postponed, it is certain to come.

The bitter story has its end

The Playstation Vita was launched in Europe on February 22, 2012. It sold badly from the start: Sony did not even manage half of the targeted sales of 10 million units in the first year. It was also later said that the prospect of a successor was slim because the platform had never really been successful. It managed only a fraction of the sales that its predecessor or competing products from Nintendo achieved. Sony President Shawn Layden admitted in 2017who have favourited the console are in a vicious circle. Because the Vita did not reach enough people, the developer community was not behind it. But that couldn’t change without a popular title. “It’s a quick, negative spiral effect,” Layden literally said.