Sony still has an ace up its sleeve 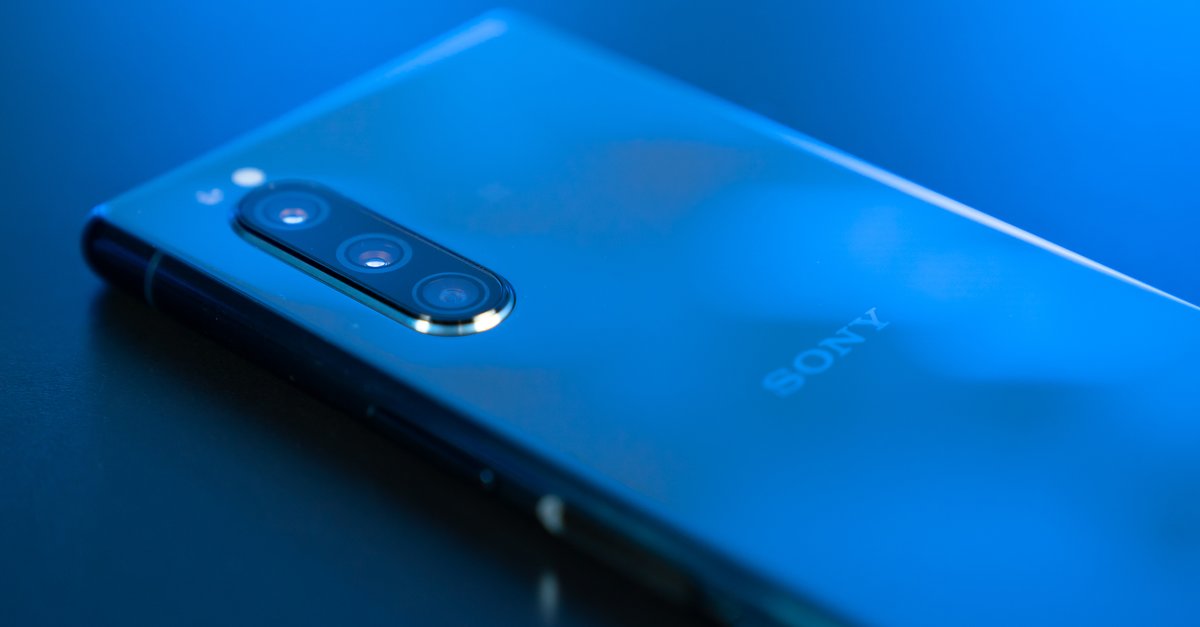 Sony continues to build smartphones and integrate technologies that you won’t find with other manufacturers. Now it has been announced that Sony would like to top up again soon. A compact top smartphone is said to be in development, which should have already been presented.

Sony Xperia 5 IV is yet to come

Last year, Sony launched the Xperia 1 III and Xperia 5 III at the same time. At the beginning of May this year, only the Xperia 1 IV was available. Rumors quickly surfaced that Sony could no longer build a compact flagship smartphone. Actually located the Xperia 5 IV is probably still in development and will be presented a little later. It is quite possible that Sony would like to shorten the period between presentation and market launch. Otherwise there would be a few months in between and the smartphone would be forgotten. The Xperia 5 IV could be really interesting though.

That Sony Xperia 5 IV should therefore have a 6.1-inch display. It may not sound really compact at first, but Sony uses 21:9 panels. These are narrower but longer, so you can hold the smartphone more comfortably in your hand. The Snapdragon 8 Gen 1 should be used as the processor, which should be available with 8 or 12 GB of RAM and 128 or 256 GB of internal memory. The main camera on the back is said to consist of three 12 MP sensors. A 12 MP camera is also used on the front (source: sumahodigest)

One of the biggest criticisms of the Xperia 5 III was that the smartphone cannot be charged wirelessly. This feature is to be expected at such a high price. Exactly that should be possible with the Xperia 5 IV. The battery should have a capacity of 5,000 mAh, which would be 500 mAh more than the predecessor. Android 13 is the operating system.

The Sony Xperia 1 IV has already been presented:

Xperia 1 IV: Sony looks back on the success of its predecessors

When will the Sony Xperia 5 IV be released?

If Sony wants to launch the Xperia 5 IV directly with Android 13, then you have to count on autumn. The operating system is still under development, so it will take a few more weeks for the final version to be available. Only then should Sony introduce the Xperia 5 IV. Concrete details are currently missing.