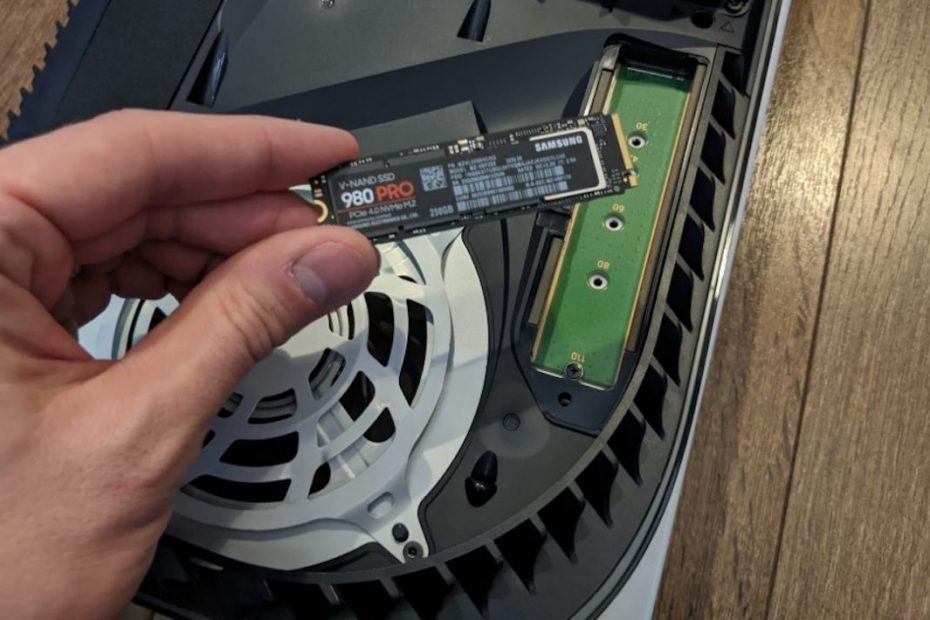 Bloomberg has been really doing well in exclusive news in recent hours. Now it comes with the information that Sony will allow to expand the storage of the PlayStation 5 in the summer. Many players are complaining about the insufficient size of the SSD. Expansion storage support will be added with a firmware update that will also provide more efficient cooling to keep the console from overheating, Bloomberg said in a statement.

Unlike rival Microsoft, Sony did not offer the option of expanding storage space with the launch of the new console. PS5 games cannot be saved and run from an external drive. Only PS4 titles allow this. Sony has yet to certify the required SSD. Sony declined to comment. The manufacturer is working on supporting M.2 SSD expansion, but the manufacturer does not want to talk about the launch date and other details yet.

Although some PS5 games allow the user to adjust the size with the option to install / delete only a single or only multiplayer, due to the bloated and increasingly data-intensive titles, free disk space has been criticized from the beginning. Titles that bite 100 GB from a disc are no exception.

But Sony Interactive Entertainment chief Jim Ryan has denied the criticism, saying customers don’t really complain about the size of the SSD. I guess we read each other’s discussions…. It has been speculated since last year that suitable expansion discs will be quite expensive, at least in the beginning, and it is worth waiting for those recommended by Sony. But in the end, of course, prices will start to fall over time.

The PlayStation 5 has an 825GB drive, but users only have 667GB available for games and other data.