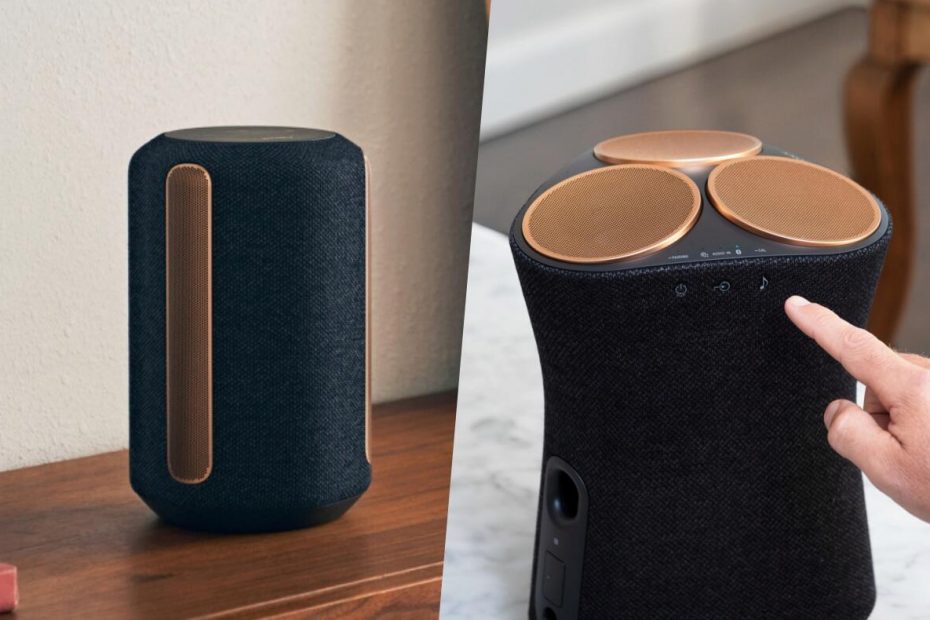 Sony has officially introduced two new SRS-RA5000 and SRS-RA3000 home speakers. Both representatives of the premium sound equipment of this Japanese brand support 360 Reality Audio format, a standard for enhanced surround sound in the room. There are already over 4,000 custom songs in it, and Sony can convert the regular (stereo) ones through Immersive Audio Enhancement. More advanced model SRS-RA5000 relies on seven converters, variant SRS-RA3000 boasts a construction with a special tweeter that covers the room from floor to ceiling.

Both the new Sony SRS-RA5000 and SRS-RA3000 speakers support Bluetooth, WiFi, Chomecast or Spotify Connect. It is possible include in the Google Home or Amazon Alexa ecosystem even in combination with other speakers. A nice bonus is also the ability to automatically fade or amplify songs if they do not have the same volume. 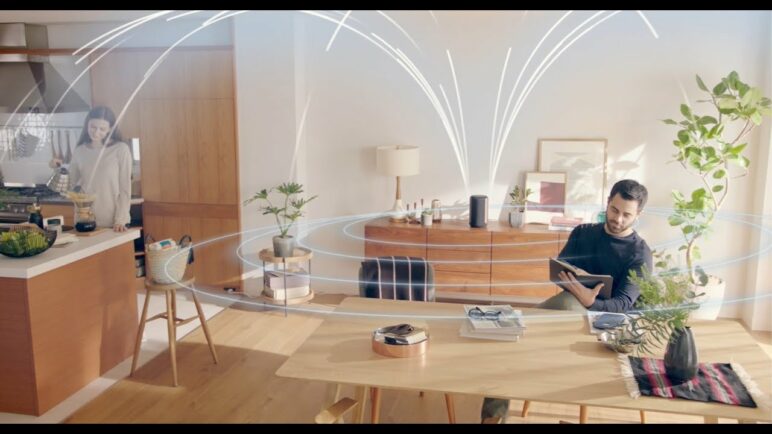 How do you handle audio at home now?