Sony is implementing its plan 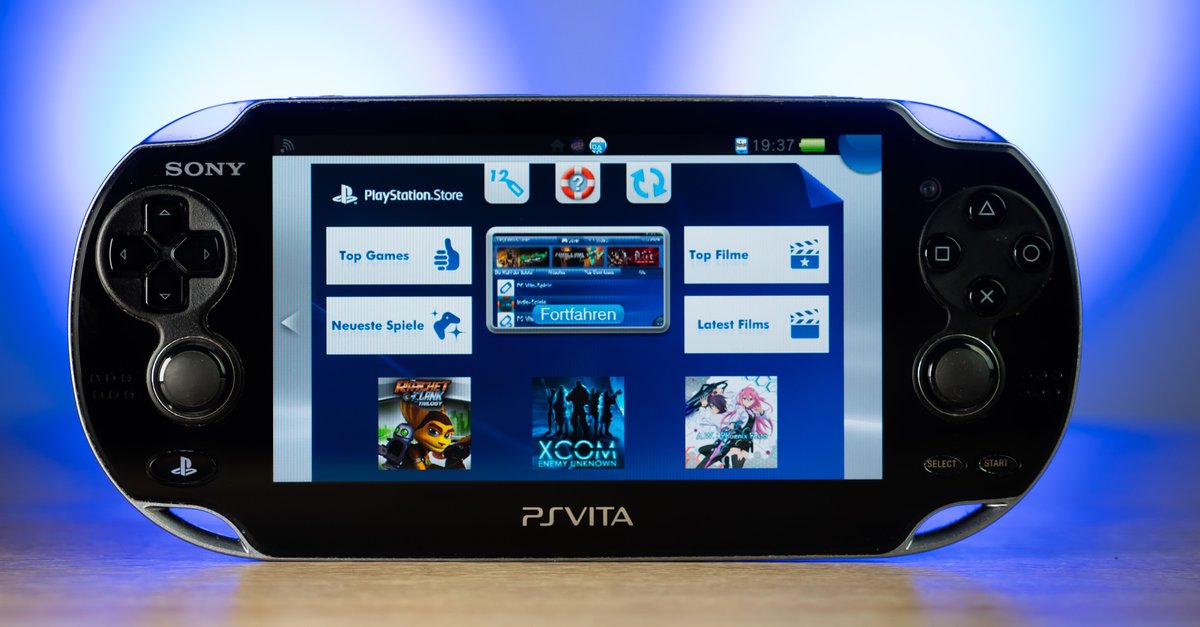 Sony’s handheld ambitions are now a thing of the past. One last time the PS Vita is supplied with new games – after that Sony puts the console aside for good.

Sony had actually wanted to close the PS Vita PlayStation Store for a long time, but after a great outcry from fans, Sony dropped its plan.

At Russian Subway Dogs you slip into the role of Russian dogs that make the Moscow subway unsafe. Your goal: collect enough food and vodka to think twice and fight bears and other animals. The arcade 2D game is presented in a charming pixel look and offers a challenging campaign as well as a highscore mode. The trailer gives you a first impression of the game:

At Ultra Mission In contrast, it is a reduced top-down shooter with a combo system from Gumbo Machine. The developers previously brought the “Shoot Em Up” series Battle Rockets onto the market. In Ultra Mission you can shoot your way through 20 different levels, all of which have a maze-like structure.

Not a Switch competitor from Sony: The handheld train has left

Although the PSP had a lot of fans and the PS Vita is an interesting piece of hardware too, it seems Sony currently not interested in itto bring another handheld console to market.

At the moment, however, the company is also struggling with other problems. For example, the ongoing hardware crisis ensures that the PS5 remains in short supply for several months after its official launch. When the next-gen console will finally be available in stores remains questionable.

What do you think of Sony practically burying the PS Vita? Would you have wished that the PlayStation group would bring a successor console onto the market? Or are you happy that Sony can concentrate completely on the development for PS5 & PS5? Let us know in the Facebook comments!