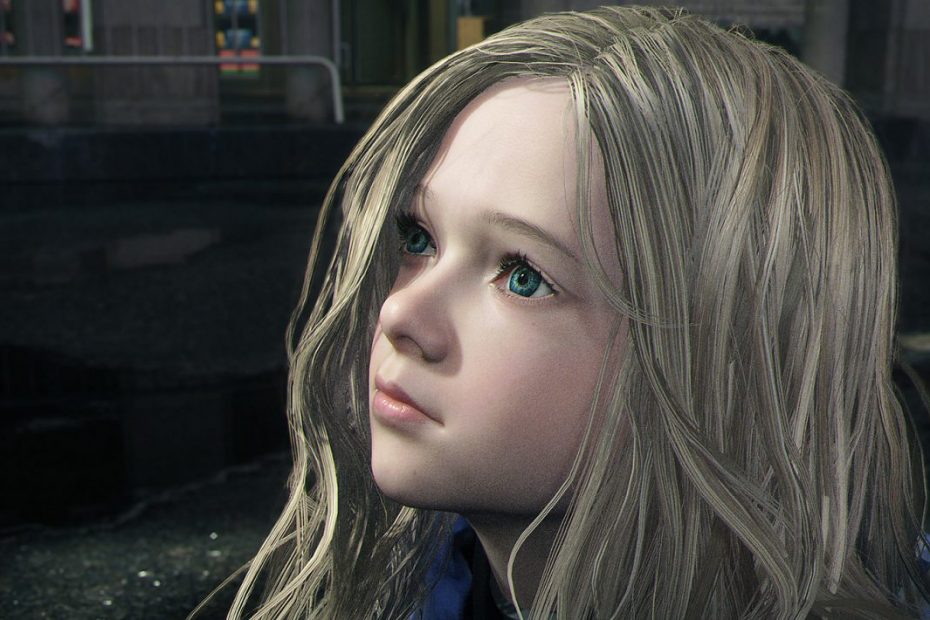 On the occasion of the current CES 2021 trade fair, Sony has indicated further dates for the upcoming games for the PlayStation 5. Fairytale Kena: Bridge of Spirits will arrive in March, Solar Ash will make its debut in June and the interestingly styled Little Devil Inside will go on sale in July.

We will see Tokyo in October

Cat Adventure Stray is scheduled to premiere in October. The haunting action adventure Ghostwire: Tokyo from the Tango Gameworks studio, which we coincidentally donated in yesterday’s preview, is said to be arriving at the same time. What a coincidence.

However, Sony also attracts us to the distant future. The promising Project Athia from Square Enix and Luminous Productions (Final Fantasy XV) on PS5 will be released in January 2022 and is set to have a two-year time console exclusivity. Capcom’s new brand, called Pragmata, has been postponed from 2022 until 2023. In addition to the PS5, the title also targets the PC and Xbox Series.

A co Horizon, Gran Turismo a God of War?

It has been confirmed that Returnal will be released on March 19, and Ratchet & Clank: Rift Apart and Horizon Forbidden West will arrive later this year. There is also speculation that a sequel to Gran Turisma and God of War could be released this year.

As we wrote before, Deathloop events from Arkane and Ghostwire: Tokyo by Tango Gameworks will have console exclusivity for at least 12 months from the release of the PlayStation and PC versions. Both titles are published by Bethesda Softworks.