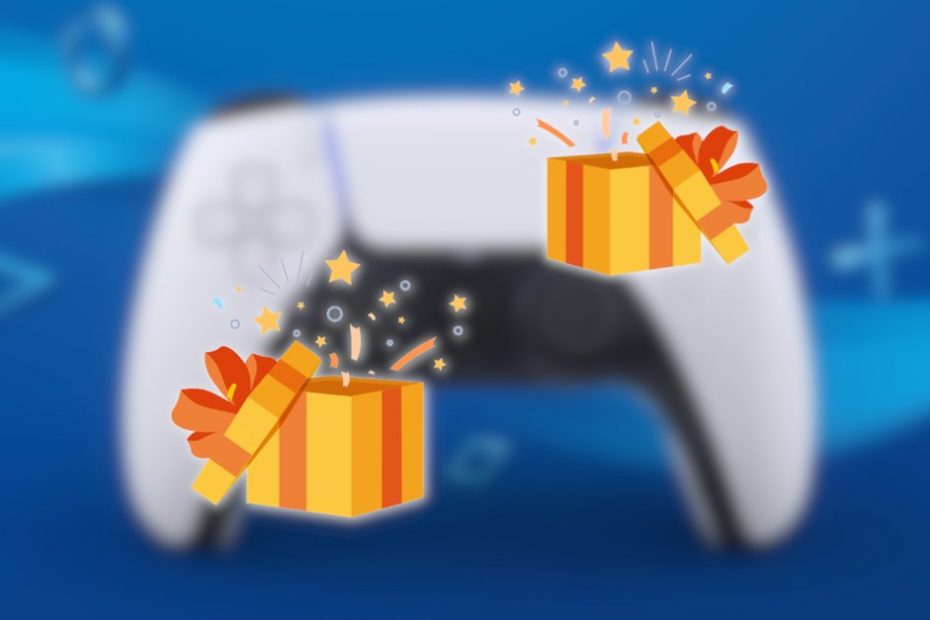 Sony is bringing back its “Play at Home” initiative and plans to give out a total of four free games to PlayStation 4 and PlayStation 5 players over the next four months. At the start there is also an extra for anime fans. 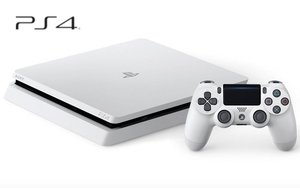 In April 2020, Sony launched the “Play at Home” initiative to make their time at home a little more fun for gamers during lockdown. Back then, PS4 players got Knack 2 and Journey for free. The offer now returns and from March to June there should be a free game every month.

The three remaining games are not yet known, Sony announced more information for the coming weeks. Anyone who is a PS Plus member could already call Ratchet & Clank their own, the game was already part of the lineup in March 2018. The game can also be played on the PS5 thanks to backward compatibility.

Since Sony is not only active in the gaming sector, they can also offer their community a special offer Anime streaming service Funimation (Subsidiary of Sony Pictures Television). In Germany, the offer bears the name Wakanim. A.b March 25, 2021 PS users who are new to Wakanim can get an additional 90 days in addition to the 14-day trial subscription. Important: If the trial subscription is not canceled before the end of the test phase, a paid subscription with monthly fees is automatically transferred.

More information about the Wakanim offer will follow shortly.