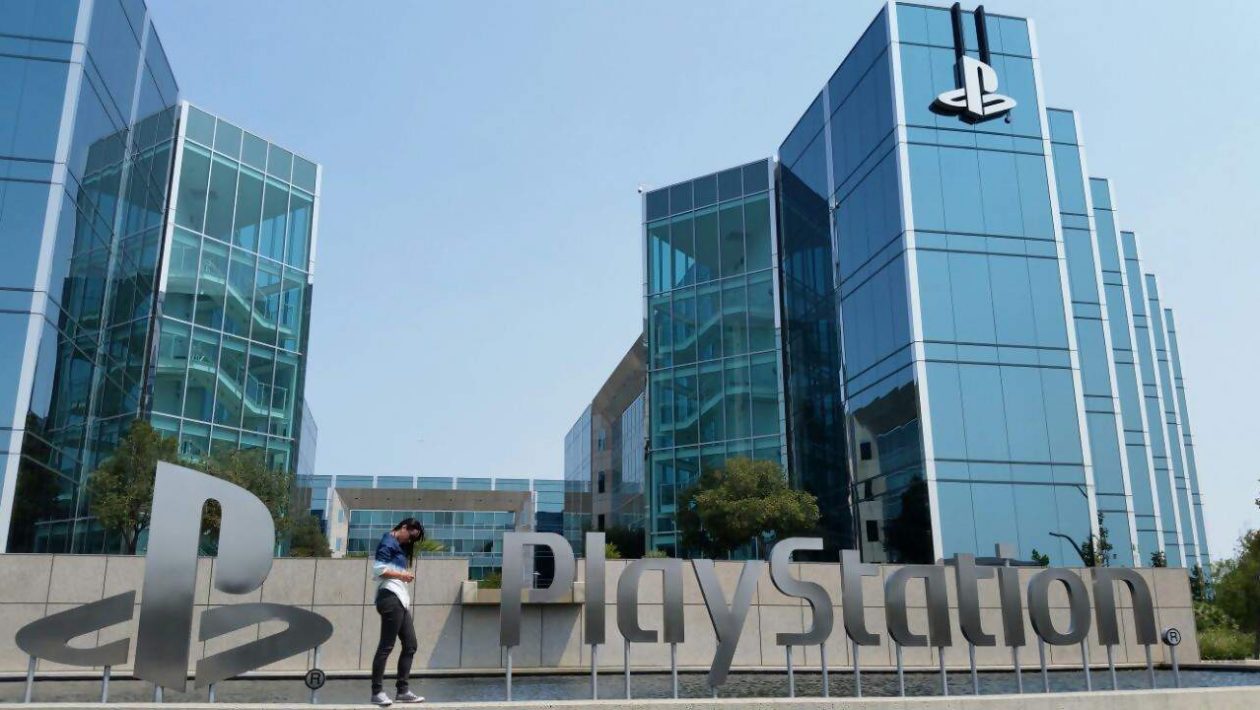 Just days after Sony Interactive Entertainment President Jim Ryan sharply criticized Activision Blizzard, a lawsuit is coming to Sony. Surprisingly, it addresses the same problem that Bobby Kotick and his subordinates now face, namely discrimination against women and inappropriate behavior in the workplace. As of November 22, Emma Majo, an SIE IT employee, claims that Sony’s approach promotes a culture of discrimination and denial of adequate pay for women, as well as equal employment opportunities for men.

Majo claims that her senior manager overlooked her allegations and that her employment should have ended when she sent her complaint to senior management.

In her lawsuit, Majo states that during the five years she spent at Sony, she was present in other cases of the described behavior. According to the former employee, this is not a problem of one specific branch or department, but a general setting of the corporate culture, where gender equality is not to be maintained. Majo claims that her senior manager overlooked her allegations and that her employment should have ended when she sent her complaint to senior management. According to Axios magazine, Majo allegedly learned that the reason for canceling her employment contract was to close the department in which she worked. However, the employee in question states that she was not formally assigned to that particular department, so that the statement of reasons is irrelevant.

Majo adds in the lawsuit that after leaving at the beginning of this year, she suffered financial and mental damage and will demand their compensation. The amount is to be decided by the court, as well as the described cases of discrimination and their consequences for the managers concerned. After all, it’s not hard to imagine that more employees will join Majo if they feel similar oppression, and until everything is properly investigated and judicially closed, a sword of Damocles can be hung on Sony as sharply on Activision. What is important, however, is that Sony representatives have not yet commented on the case, so it is premature to anticipate anything and bring any verdicts. On the other hand, if Emmy Majo’s complaint proves to be justified, the gaming industry has embarked on another big cause that could potentially shake its foundations.

In conclusion, we just remind you that it is not only Activision Blizzard or Sony that are being talked about in connection with inappropriate workplace behavior. Partial cases concern, for example, Ubisoft or Riot Games, whose employees protest and openly criticize the management’s approach. To this end, various supervisory boards and bodies of all kinds are being set up in individual companies to offer direct communication between employees and superiors and to monitor the state of affairs, such as the aforementioned salary or career advancement, regardless of gender or sexual orientation.