Sony confirms the end of production of the PlayStation 4 -apkrig 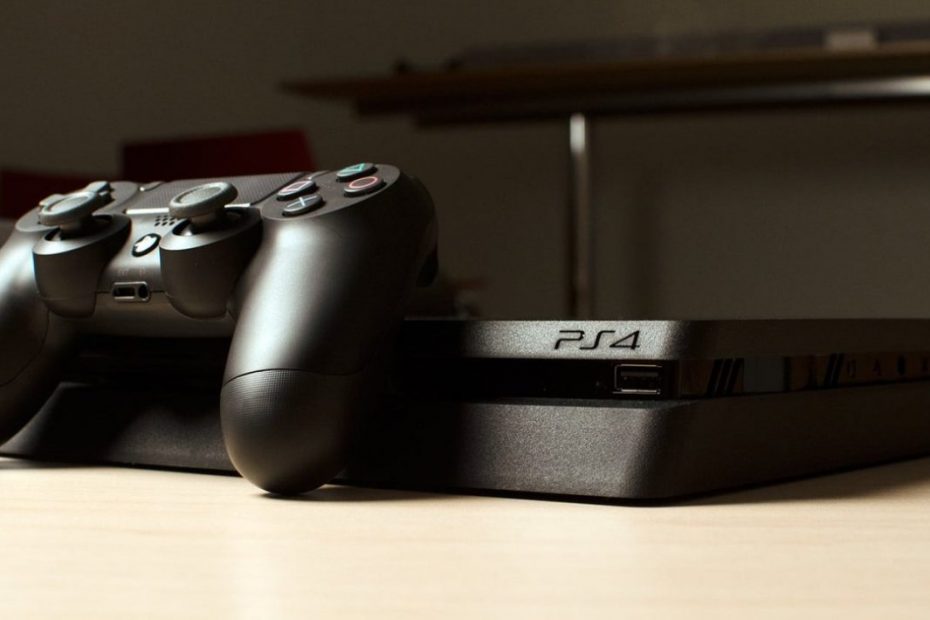 A few days ago, we informed you of indications that Sony is likely to discontinue most PlayStation 4 models. confirms the assumptions. Sony spokespersons for Game Watch magazine say that almost all available console models, which include the complete PS4 Pro series and, in addition to a single model, the PS4 Slim series, are indeed discontinued in Japan.

“The last consoles will be the standard PS4 Slim in Jet Black and a storage capacity of 500 GB,” says Sony. The Japanese company also confirms the general view that this step will free up capacity for the production or final assembly of the PlayStation 5, but does not cite the price, which many have also pointed out, as another reason. The suggested retail price of the PS4 Pro, set at $ 399, is the price of the PS5 without an optical drive, so it doesn’t make much sense to have two very different consoles on the market with the same price tag. On the other hand, we must remember that the PS4 Pro model was only launched in 2016, so the cessation of production comes after only four years. 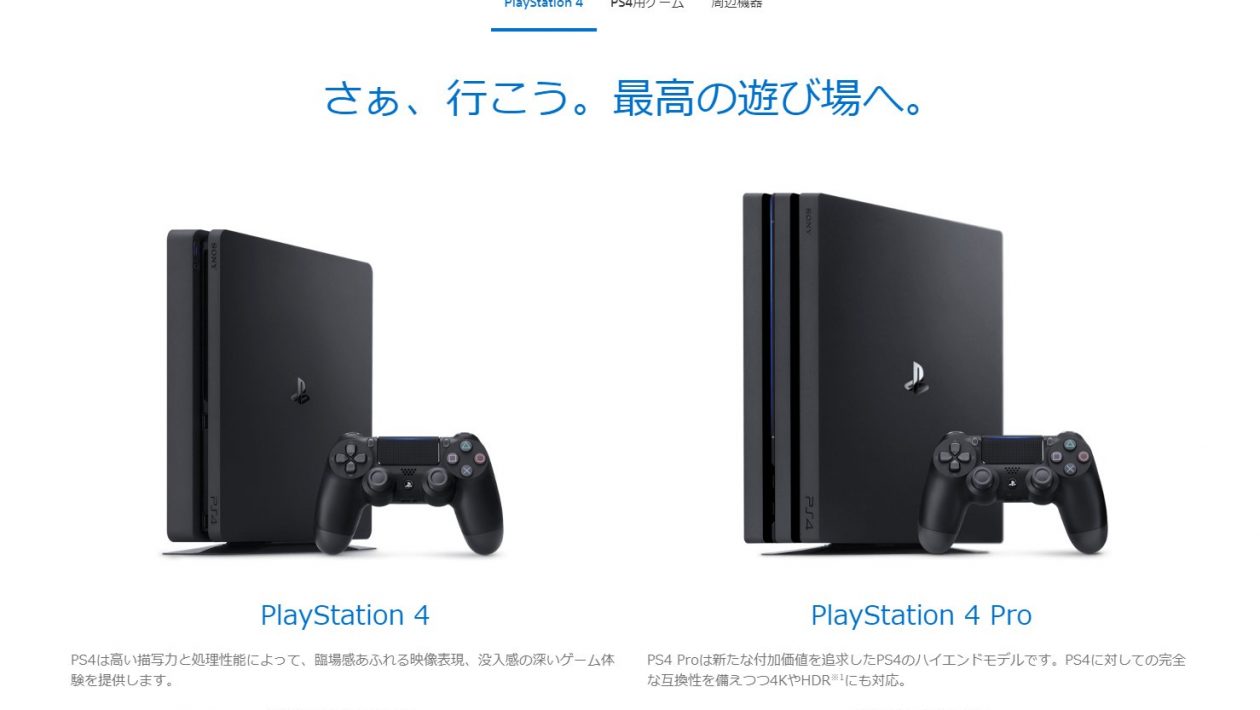 Equally important, however, is the note that the above information currently only applies to the region of Japan and that consoles should continue to flow to other parts of the world, at least for now. But it seems much more likely that the decision of the Japanese headquarters will have a quick impact on the United States and Europe, and the PS4 Slim with 500GB of storage will actually be the last console from the PlayStation 4 family that we will be able to buy in the future. For a price of around CZK 8,000, this model will become a low-end variant, similar to the Xbox, which also offers only the Xbox One S from the previous generation and no longer produces other models. On the other hand, given the ability to play the vast majority of PS4 titles on the new PS5, this might not be such a problem, and you’ll certainly recognize that both companies will be well-suited to both companies.