Sony buys Housemarque, Bloober has teamed up with Konami, another Control and the return of Indy -apkrig 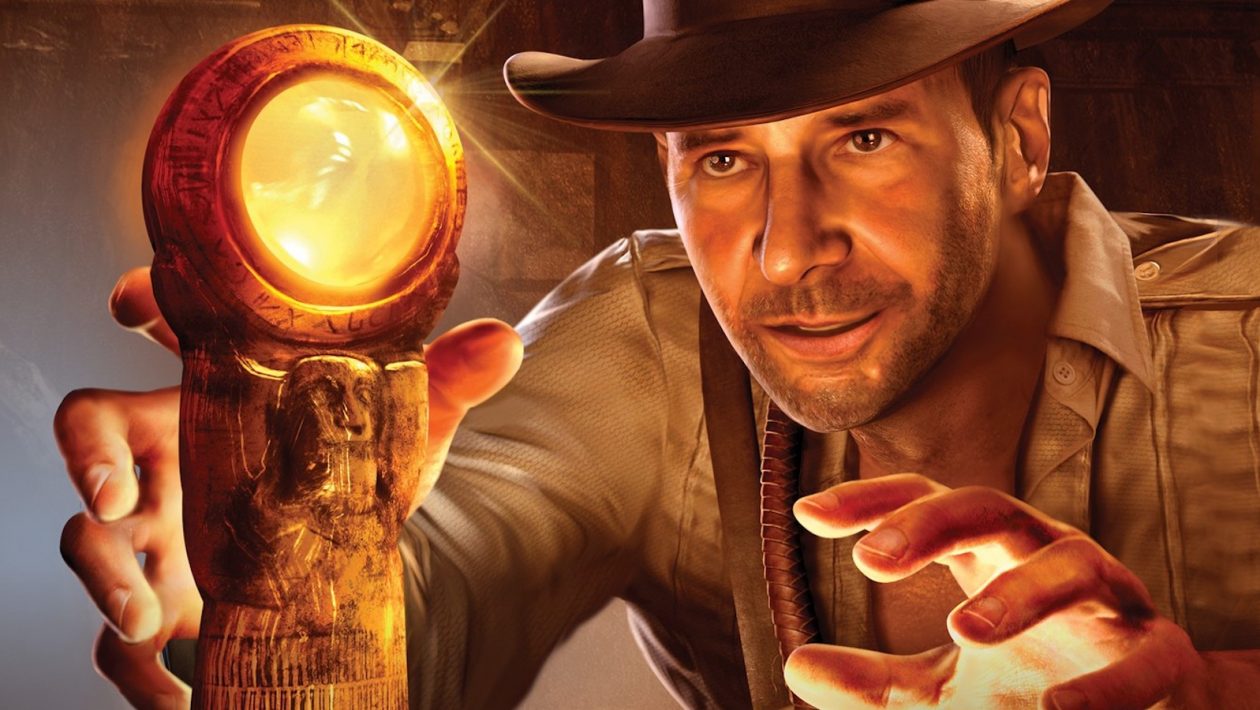 Wednesday confirmed the reputation of the critical day and brought more news than is typical for the last days. But thanks to that, you have a more varied choice. And even if we start with the wave of business, you don’t have to be that in today’s summary there is a shortage of the games themselves.

00:40 – Sony buys Housemarque, the authors of Resogun and Returnal. The Finnish team with 100 developers is already part of PlayStation Studios. The acquisition secures the future

06:10 – Bloober Team merges with Konami and Silent Hill is back on the table. Polish horror game developers have partnered with the Japanese giant. Everything fits together

10:47 – Another acquisition of Sony may be the authors of Demon’s Souls. The Japanese PlayStation Twitter account used the wrong image to report on the Housemarque studio …

14:33 – Microsoft launches xCloud on PC and iOS for everyone. The confusing period of testing ends. All you need to play is the internet, browser and Game Pass

18:34 – Remedy announces multiplayer spin-off Control. It is a cooperative PvE event for 4 players. The second game announced is probably Control 2

25:42 – Magic: Legends ends before it is officially released. Free-to-play variations on Diablo will not see the full version or other platforms. It shuts down in October

29:56 – The supply of new content for Forza Horizon 4 ends. The developers focus on releasing the fifth volume. Nevertheless, they will want to keep the 2018 title alive

35:59 – The author of Mass Effect founded a new studio. According to her, Casey Hudson is working at Humanoid Studios on an amazing new project

39:32 – The Elder Scrolls VI is still in the design phase. According to Howard, it will not work for several years. Indiana Jones has been working since 2009

44:47 – The third part of the Czech dubbed film Kingdom Come is released. The creators celebrate the selected million crowns and have started work on dubbing for the game itself

46:15 – Codemasters are the protagonists of the story in F1 2021. There will be a promising young man, a torn veteran, an arrogant star and a stormy head of the stable.

1:01:06 – The insider that uncovered Battlefield focuses on GTA VI. Tom Henderson talks about the modern setting and spirit of Vice City. We will see each other in 3-4 years