Some players have to wait longer for the game 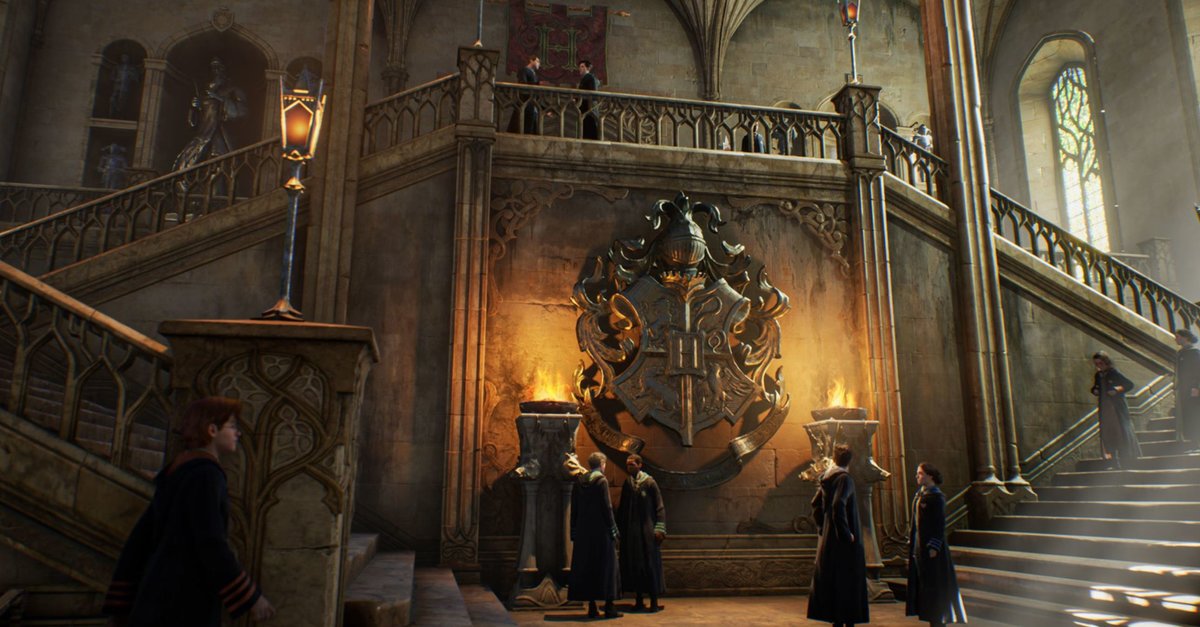 Fans looking forward to Hogwarts Legacy have had to digest a postponement several times now. But now there are more precise details from the publisher. They are not positive for everyone, because owners of the last-gen consoles and the Nintendo Switch have to be patient.

Fans will have to wait even longer for Hogwarts Legacy

What is worth waiting for. That’s the famous saying that hopefully applies to Hogwarts Legacy. The game was originally supposed to be released in 2021. Due to various improvements, the release was then set to 2022 postponed. Obviously this schedule was also too tight, so there was a new date for early 2023.

It is now known: Hogwarts Legacy will be released for PlayStation 5 and Xbox Series X/S as planned on February 10, 2023. However, PS4 and Xbox One players will have to wait until April 4, 2023 – Switch users even until July 25, 2023. It is not known why the version for the Nintendo console only appears a few months after the others, but at least owners of the older consoles can also jump into this adventure at all.

Get a glimpse of the upcoming game:

It was confirmed back in August 2022 that the PlayStation versions of the game exclusive content be included. This includes an additional questline called The Haunted Hogsmeade Shop, which allows players to delve into a haunted dungeon and claim a shop that is said to offer the best prices in the game (source: Chandler Wood@Twitter).

Additionally, PlayStation players should Recipe for the famous Felix Felicis potion receive. Thanks to its power, players are arguably able to see gear chests on the minimap. The content should later in February 2024also available for other platforms (source: gamerant).