some cameras have a manufacturing defect 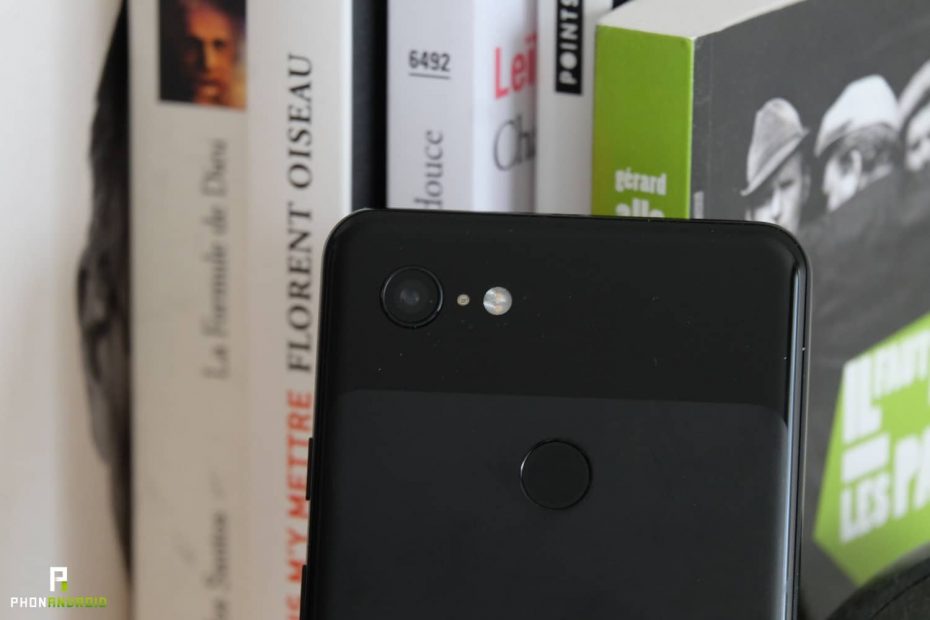 The Pixel 3 and Pixel 2, Google’s old smartphones, are said to suffer from a serious manufacturing defect. According to the many testimonies that have appeared on the web, the camera is experiencing serious malfunctions. Google first tried to correct the situation by rolling out software updates. In vain.

In recent months, testimonials ensuring that the Pixel 3 and Pixel 2 camera is faulty have multiplied on social networks, report our colleagues from Android Police on February 16, 2021. “My rear camera has stopped working completely, on all camera apps. It’s strange, it looks like a hardware problem ” explains a Google Pixel user on Twitter.

Concretely, the camera turns off as soon as an application that uses it is opened. The testimonies point the finger the appearance of a black screen and a warning window stating that “Something went wrong”. Same story if the smartphone wants to use the front camera for selfies, whether with Snapchat or another social network. “Upon entering the camera app, a black screen occurs for a few seconds before completely crashing” testifies a user.

On the same topic: The Google Pixels will soon be able to measure heart and respiratory rates

Testimonials point to a design flaw

On Reddit, the official Google forum or on the Play Store, there is no shortage of testimonials of this ilk. Ultimately, users find themselves unable to take photographs. Reportedly, this is a sporadic bug. Sometimes the camera works fine for several days before freezing for weeks.

Many users have tried to reset the smartphone or revert to factory settings. Nothing has helped to stem the appearance of bugs. Likewise, Google has rolled out several updates aimed at fixing camera bugs. Then again, these software efforts haven’t changed anything: the camera continues to not open.

According to Android Police, it is more abouta manufacturing problem affecting the proper functioning of the camera. It could be that the photo sensors integrated in smartphones suffer from a phenomenon of wear. Anyway, the situation is worrying, especially since testimonials from Pixel 4 and Pixel 3a users are starting to abound on social networks … Did you encounter the same problem? We await your testimony in the comments below.