Social networks are acting. Trump and his supporters get one ban after another 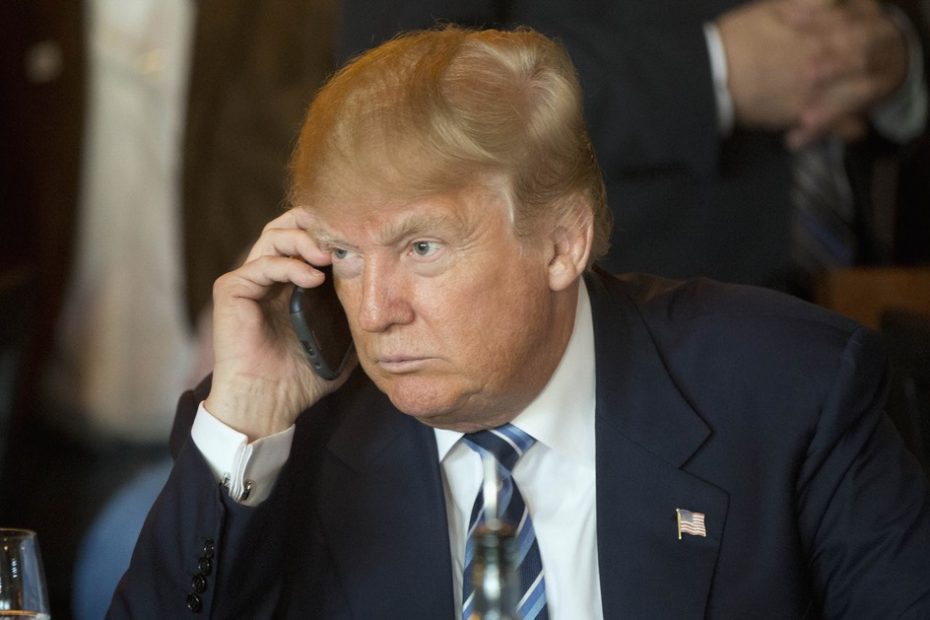 International platforms have decided to act after Trump’s supporters attacked the Washington Capitol on Wednesday. It was the last straw for the social network Twitter and on Friday it permanently canceled the account that Donald Trump liked to use to communicate with the world.

“After a thorough review of recent tweets from the @realDonaldTrump account and the context surrounding them, we have permanently terminated the account. We do not want to risk inciting further violence, “Twitter said on Friday.

Trump received a warning, but ignored him

The cancellation of the account came after Trump incited a crowd that disrupted a meeting to confirm the winner of the presidential election. Twitter originally blocked Trump’s account for 12 hours for “repeated and serious violations of civil integrity policy.”

Twitter said at the time that Trump’s account would be permanently terminated if he continued to violate the platform’s rules, including those relating to civil integrity or violent threats. Twitter said in a statement on Friday that its two new tweets violated the policy, leading to a promised account cancellation.

“Due to the continuing tensions in the US, these two tweets need to be read in the context of broader events and take into account the fact that the president’s statements may incite violence,” Twitter said in a statement.

The Verge portal asked the social network whether it would also act against other accounts related to Donald Trump and his followers. However, Twitter declined to answer the question. Representatives of the platform only stated that if Trump tried to circumvent their ban by creating a new account, they would permanently cancel it as well.

Discord acts despite a lack of evidence

The Discord group chat platform, in turn, shut down a server called “The Donald,” which connected Donald Trump’s followers and was linked to the r / The_Donald ar / TheDonald.win subredits.

The decision came two days after the attack on the Washington Capitol. However, Discord claims that it has no direct evidence that the server was used to organize the riots.

“We have zero tolerance on the platform for hatred and violence of any kind, or for using Discord to support or organize violent extremism,” Discord said in a statement he shared with The Verge. “Although there is no evidence that The Donald’s server was used to organize the attack on January 6, Discord today decided to shut down the entire server because of its apparent link to an online forum used to incite violence and spread misinformation about the presidential election. in the USA.”

The last to join is the social network Reddit, which has canceled a subreddit called r / donaldtrump. She cited as a reason that the subreddit encouraged and celebrated violence after Wednesday’s attack. According to The Verge, subreddit administrators have been notified of policy violations on several occasions.

“Reddit’s policy for all users prohibits content that promotes hatred or encourages, celebrates, incites or incites violence against groups of people or individuals. Accordingly, we are proactively approaching administrators to remind them of our policies and offer support or resources as needed, ”a Reddit spokesman told The Verge. “We have taken steps to abolish the r / donaldtrump community due to repeated violations of these rules.”

According to an image from the Internet archive, the subreddit had about 52,000 members before it was abolished. This was significantly less than the subreddit r / The_Donald, which was canceled last year due to ubiquitous violations.

Chat applications collect a lot of data. Which most and which least?