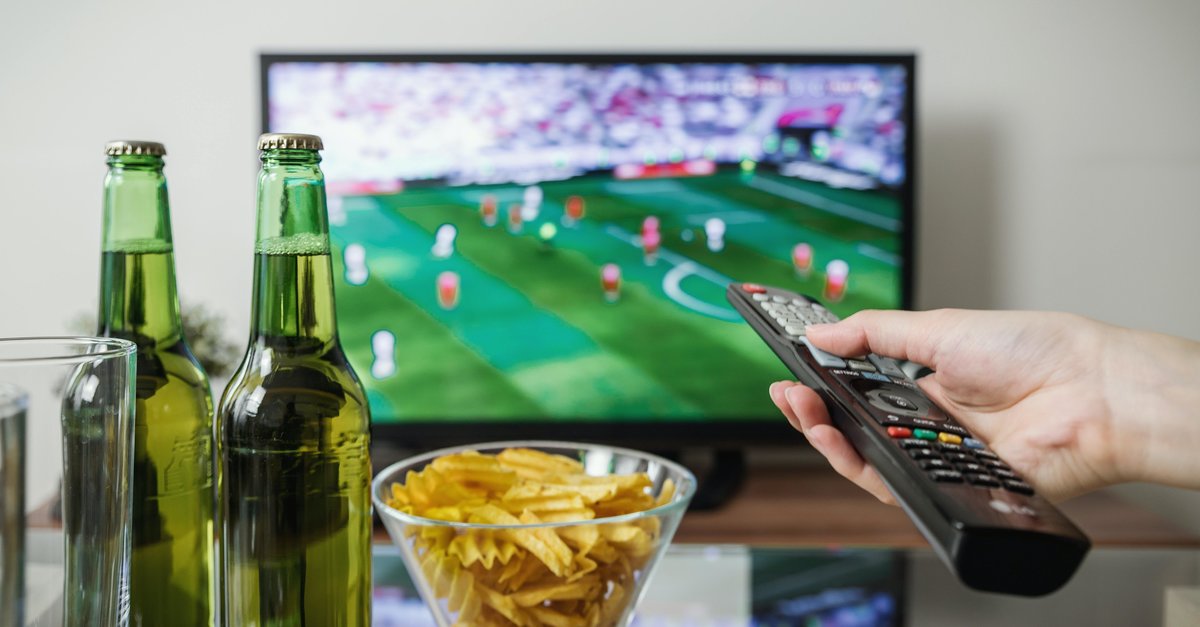 Only a few more days separate us from the opening game of the postponed European Championship. Anyone who still remembers the last World Cup in 2018 will have experienced how the delay, depending on the type of TV reception, can spoil the surprise. You can simply bypass the phenomenon.

TV by satellite, cable or stream: This is how you avoid the latency to EM 2021

In 2018, some things were better than today: no pandemic, exit restrictions and lockdowns were dystopian fantasies and everyone could celebrate at the World Cup at the public viewing or in their own garden without worries. But not all that gleamed was gold: Who does not remember how the cheering spilled over painfully slowly from one neighbor to the next on the same street or how deeply hit fans next door cry out in grief, even though the attack was still going on?

This is due to the latency, i.e. the time between what is happening on the square and its transmission to the home smart TVs. Because depending on the type of transmission, this time can be very different. During the 2018 World Cup, there was a worst-case broadcast Delays of over 30 seconds with the live stream online. At the neighbor with the satellite system, the ball could roll again, while you had not seen the previous goal yourself.

This latency is always there with live broadcasts. If you want to be particularly close to the live action on the pitch, you should put on satellite reception, explained TV-Angebote.de. Cable TV can often not quite keep up, but is usually still faster than the online live stream. This disadvantage is countered by something about the late EM 2021. For one, if you rely on public broadcasters for cable or satellite television, you will miss some games. For the EM MagentaTV, Telekom’s streaming and pay-TV offering, some Games secured exclusively. The rest is broadcast parallel to ARD and ZDF.

Can you have a new device before the game? in the Video you will find out what to look for when buying a TV:

The streaming service Zattoo has also announced that it will at least significantly reduce latency this year. Whether via Fire TV Stick, on Android TV or Google TV, the live streams should be delayed no more than 10 seconds arrive on television. People who use the Zattoo app with Apple TV or on the iPhone sometimes have to wait up to 15 seconds, they say.

The full EM program and that especially quickly, received in this way only Telekom customers who do not receive MagentaTV over the Internet. Those who have not yet accepted can test the offer for three months free of charge at the EM. If you still lack the basic equipment you need for a successful soccer party, take a look at our overview.