So you activate Apple’s universal clipboard 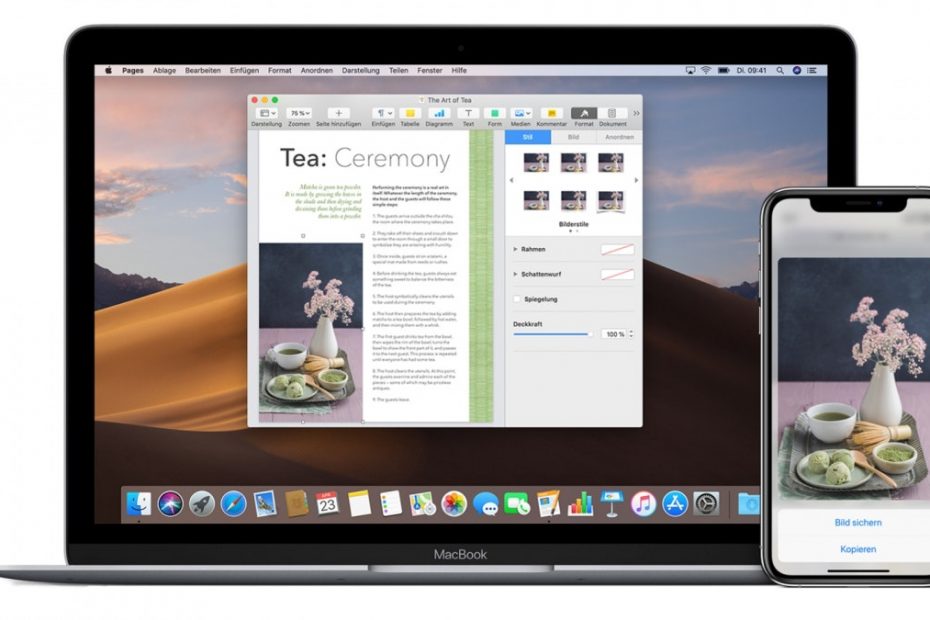 Did you know that it is possible to transfer clipboard contents between iPhones and Macs or iPads in no time at all? All you have to do is activate the corresponding system function.

Granted, Apple’s handoff universal clipboard was part of Apple’s ecosystem not just yesterday. But it is so practical that we want to introduce it to you briefly and explain how you activate it.

Die-hard Mac users have certainly known the universal clipboard since the announcement of macOS Sierra. Because in the course of this, Apple brought its desktop and iPhone operating systems closer to one another with the help of iCloud. If your iPhone or iPad also runs on at least iOS 10 – this should actually apply to every iDevice that is now actively used – you can use the cloud-based clipboard to move text, images, URL or other content between the devices. It is important that the devices used are used with the same iCloud account.

Under macOS (from Sierra) you will find the handoff option well hidden in the settings. (Screenshot: t3n)

To activate the universal clipboard on the Mac, open System Preferences General and select the menu item listed below Allow handoff between this Mac and your iCloud devices out. 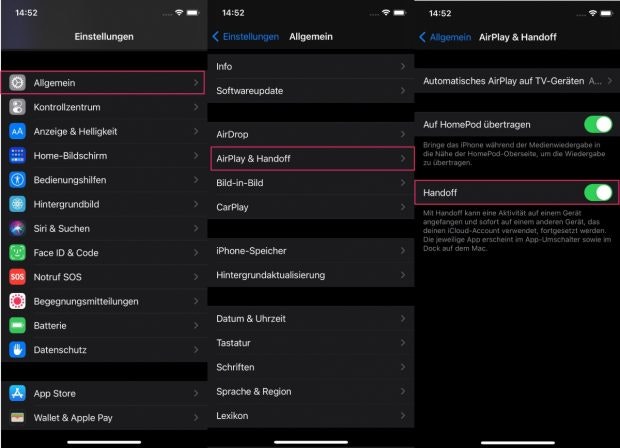 On iOS (from version 10) the handoff option for universal storage is anchored a little deeper in the menu. (Screenshot: t3n)

On iOS or iPadOS devices you can find the corresponding setting under General > Airplay & handoff.

Once these settings have been made and Bluetooth and WLAN are activated, you can get started.

These Macs, iPhones, and iPads support the universal clipboard

According to Apple, the following devices support the universal clipboard. Most of the devices currently in use should be on board.

More on the topic: iOS 15 and iPadOS 15: These iPhones and iPads should receive the next big update