SnowRunner is being expanded by two more Tatra -apkrig cars 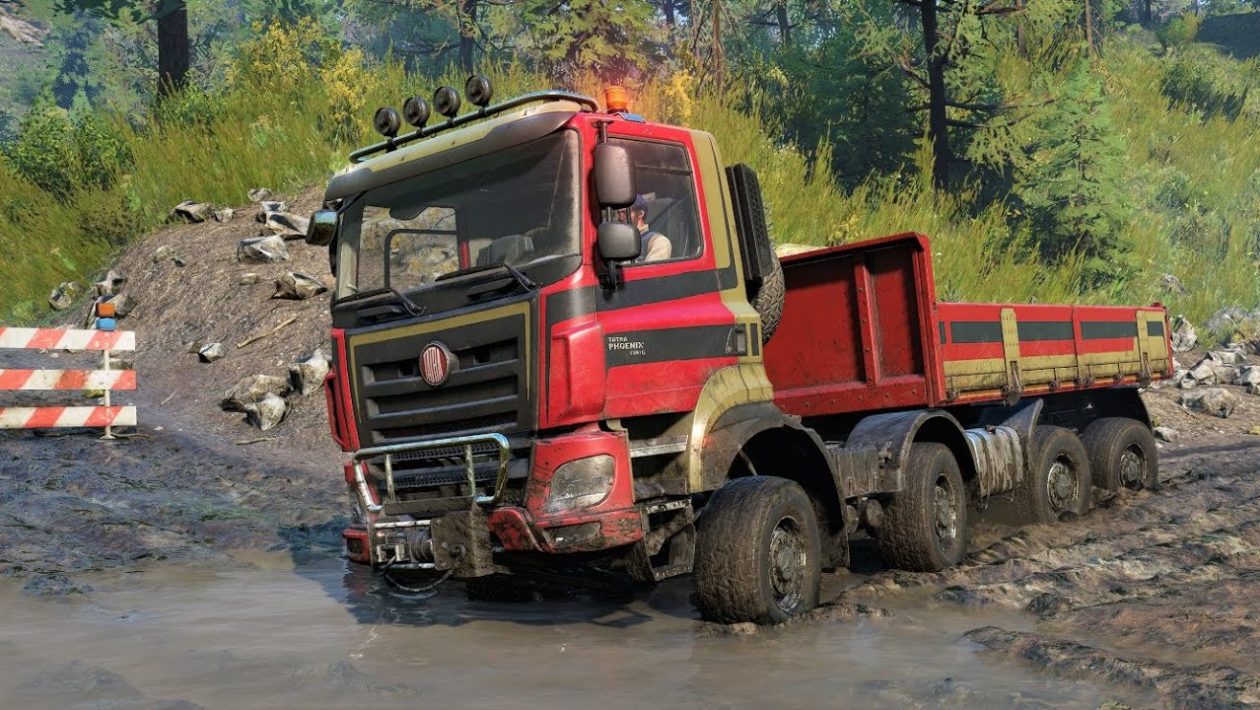 When the first two Tatra cars officially arrived in the SnowRunner game, we wrote that the 813 and 805 models did not end there and other domestic machines were also coming. Even then, the developers from the Saber Interactive studio promised this directly, with the proviso that we can look forward to further expansion of the virtual garage as part of the so-called Year 2 Pass.

As part of the fifth season, new features such as crossplay, new maps and also two Tatra trucks will be added to the game in the summer. These are the Phoenix and Force T815-7 models. Players can now test them on a public test server. This time it is a modern machine. Tatra 815-7 has been manufactured since 2008, Phoenix since 2011.

Once again, it is worth remembering that the other cars for SnowRunner are made up of skilled fans from the community. And among them, Tatra Phoenix has already appeared, which was redesigned from the Farming Simulator by Giants Software by a user nicknamed Rng3r. Other interesting cars are made by zidonCZ, in whose portfolio you will also find Tatra 815 and Tatra 813 cars.

By the way, the original TATRA Dual Pack alone costs 6 euros on Steam. On the PlayStation Store you pay 159 crowns for a package of Tatra cars and on the Microsoft Store it sells for approximately 150 crowns. It is clear from its name that without the Year 2 Pass, new cars will have to be paid again.

There is no doubt that both cars will arrive in SnowRunner with all the greatness, their manufacturer, ie the Kopřivnice carmaker itself, will be informed about this again on its Facebook.

If you don’t have the opportunity or the desire to start testing in person, this new official Tatra will be nicely demonstrated, for example, by this video.