Snapdragon 870 announced: the chipset of the OnePlus 9? 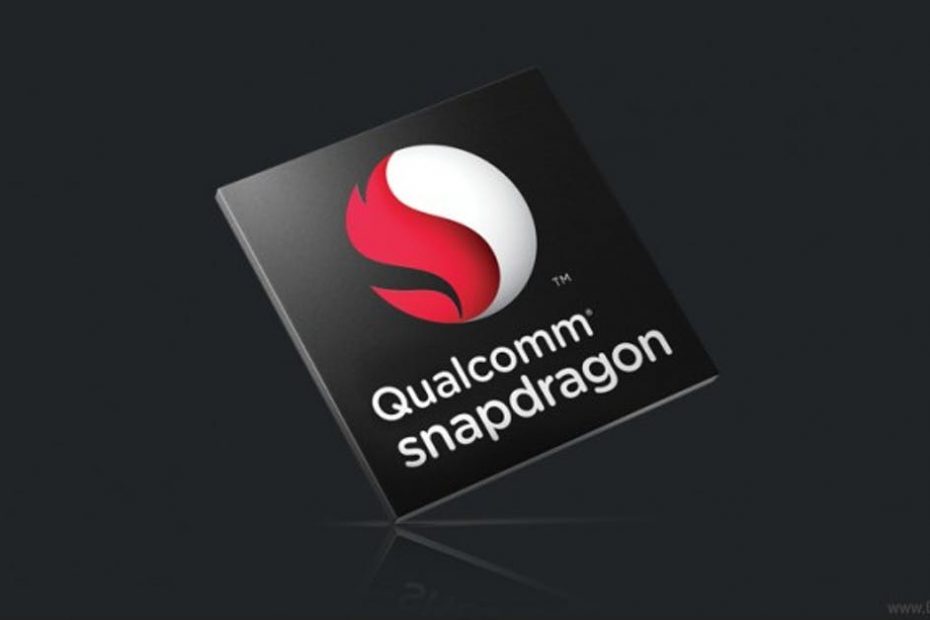 Qualcomm has released a new chipset: the Snapdragon 870. It is an improved version of the Qualcomm Snapdragon 865 with a higher clock speed.

You’re stuck thinking, “Hasn’t Qualcomm already launched a more powerful version of the Snapdragon 865, the Snapdragon 865 Plus?” Indeed, and that was already an overclocked version with a speed of 3.1 GHz, compared to 2.94 GHz on the regular 865. This time the chipmaker managed to get even more horsepower from its 7 nanometer chip and the Cortex-A77 works now with 3.2 Ghz. Gsmarena reports that.

It is remarkable that Qualcomm can again unpack with the highest clock speed with a mobile processor. That honor has belonged to Huawei in recent months with its Kirin 9000 operating at 3.13 GHz. Qualcomm’s new Snapdragon 888 thus has a lower clock speed at 2.84 Ghz compared to the Snapdragon 870 and Kirin 9000, but the chipset is expected to have made its performance gains in other areas. For the time being, it remains to wait for the first benchmarks to demonstrate this.

Leaked renders of the OnePlus 9

Motorola, OnePlus, OPPO and Xiaomi have already announced that they will market phones that work with this chipset. We will not receive more concrete information for the time being. The name OnePlus is remarkable, because this processor may end up in the OnePlus 9. The Pro version could then possibly use the more powerful Snapdragon 888. What do you think? Let us know in the comments at the bottom of this article.