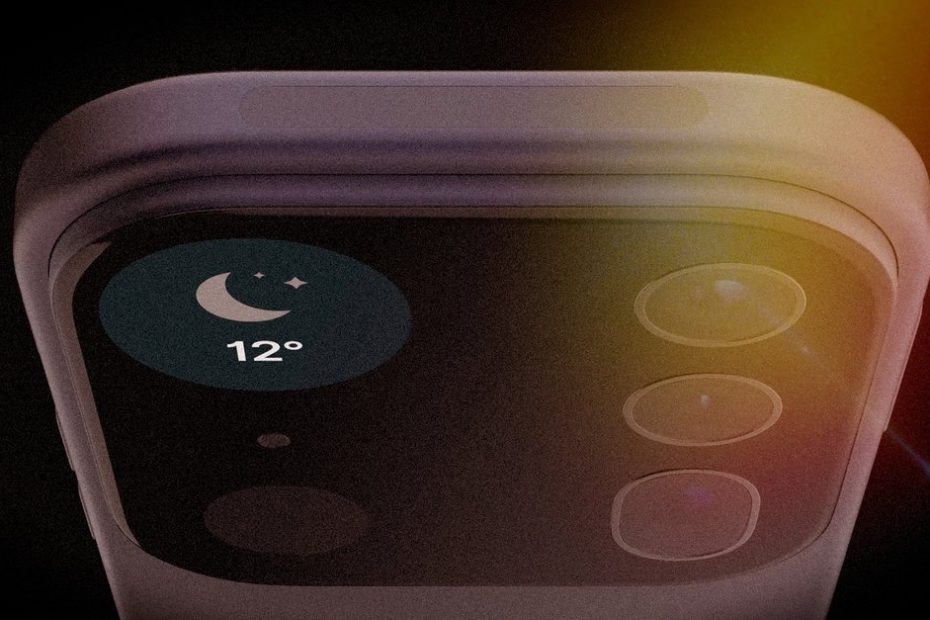 The general structure of a modern cell phone is fixed forever and ever? With a look at this blatant mobile phone concept, we can only say: That’s not true, because this smartphone does something completely different.

Nowadays a cell phone or smartphone has a large screen and one or more cameras are permanently integrated on the back. The principle has proven itself and established itself – with the iPhone from Apple, the Galaxy mobile phones from Samsung and the rest of the industry. Apart from the first, foldable models, there is actually nothing special to discover at the moment.

This status quo is now breaking through with “Mosaic” – a very special smartphone. The idea briefly described in one sentence: The rear camera can be removed modularly and, if desired, used completely independently of the mobile phone, as a kind of GoPro action cam. There are also matching covers and neck loops for the separate module, very clever. The mobile phone was designed by the designer Louis Berger, as Yanko design reported. Unfortunately only a concept at the moment, no finished device yet.

The advantages of the design …

But we think it is worth taking a closer look, because such an approach would have many advantages:

Could then soon become unemployed, the GoPro Actioncam:

In a word: brilliant! The old idea of ​​the modular smartphone is experiencing a rebirth with “Mosaic”. Unfortunately, unfortunately … but only on paper, because no manufacturer has yet been found who would like to realize this. After all, Vivo is already thinking about it lately. Who knows, maybe Apple, Samsung and Co. are also so crazy and crazy and give the concept a chance in the New Year – let’s keep our fingers crossed.