Smartphone buyers will soon be saving a lot of money 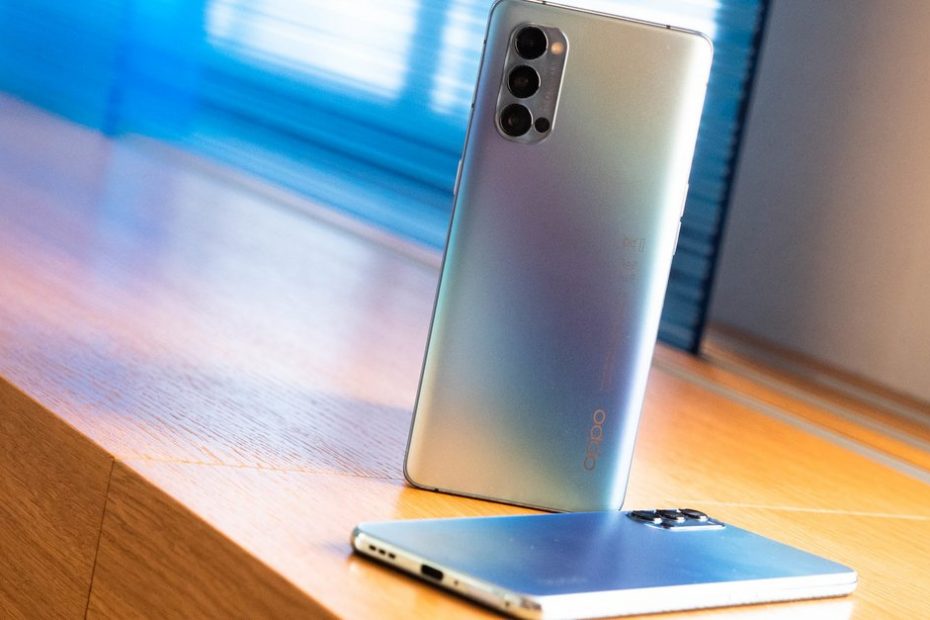 If you don’t want to spend a lot of money on a cell phone, you can be happy: Cheap smartphones will soon be significantly upgraded and will receive functions that were previously only available in more expensive models. The reason for this is a new chip. GIGA explains what improvements potential buyers can expect. 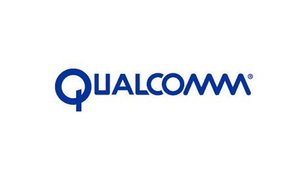 With the new Snapdragon 480 5G, chip manufacturer Qualcomm is setting new standards in the area of ​​affordable smartphones up to 250 euros. The processor now presented brings some features that cellphone users could only find in more expensive devices up to now and increases the performance at the same time.

In terms of computing power, the chip should be twice as fast, Qualcomm promises out loud Hot. This applies to both the performance of the CPU and GPU. Qualcomm has also greatly enhanced the image processing processor (ISP), which now supports three camera sensors simultaneously. In the future, manufacturers should therefore also install triple cameras in inexpensive cell phones. When it comes to resolution for single shots, 64 MP is the limit; when used at the same time, the ISP can process three times 13 MP in parallel. This is important for night shots, for example.

Displays with 120 Hz and a maximum resolution of Full HD + as well as the fast 5G cellular standard are also supported. Rapid charging with Quick Charge 4+ is also part of the game.

These apps belong on every mobile phone:

In particular, the support of triple cameras, 120 Hz displays and 5G stand out in the new Qualcomm processor. This means that smartphones in the price range up to 250 euros are massively upgraded. For the same or even less money, buyers will receive significantly better equipped mobile phones in the future and will no longer necessarily have to use mobile phones above the 500 euro mark for such functions. The first smartphones with the Snapdragon 480 5G should hit the market in the next few weeks.